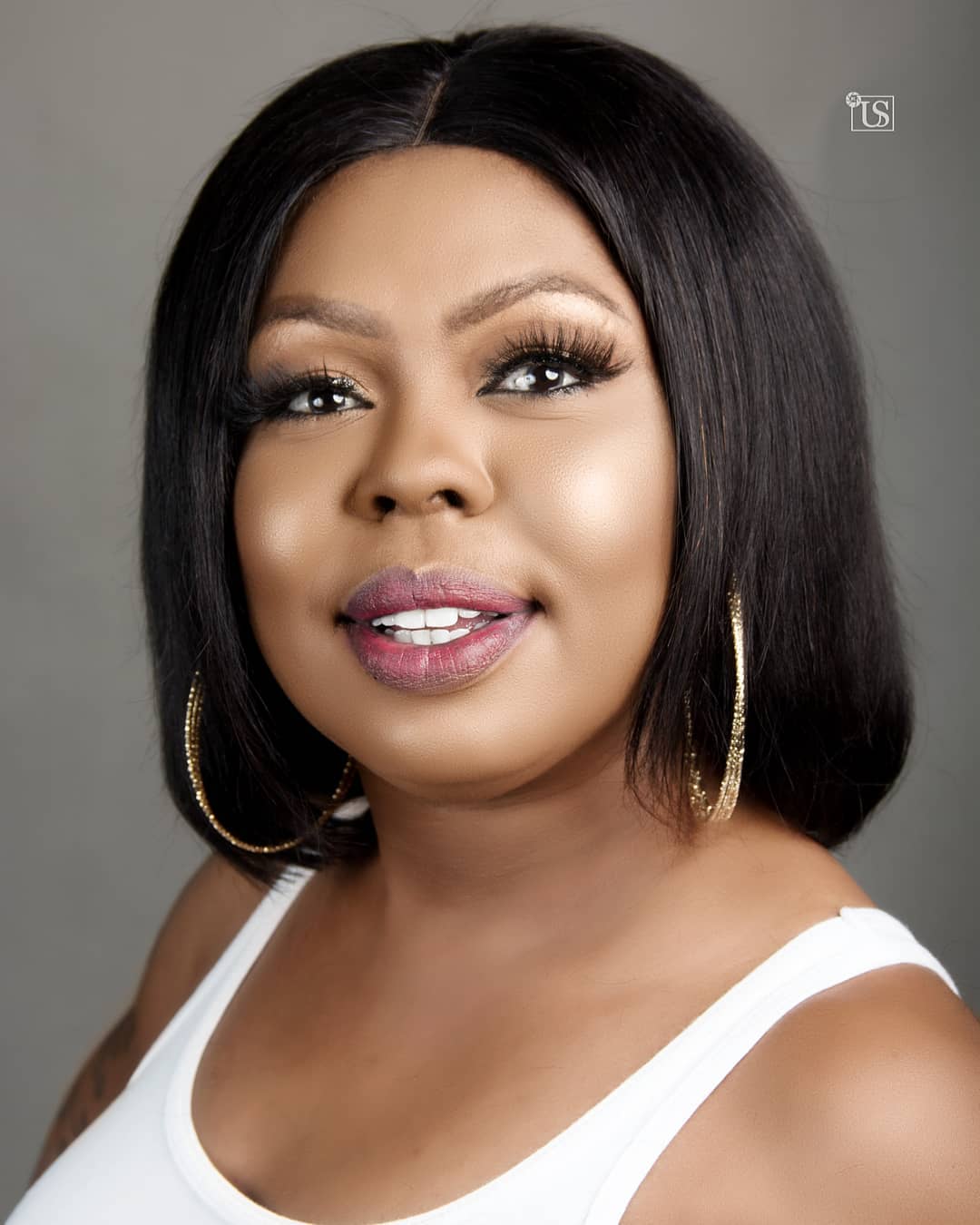 Afia Schwarzenegger had attacked a Kumasi-based prophet, Stephen Kwadwo Adom, for predicting that she was going to die soon.

In the report, Prophet Adom disclosed that if Afia Schwar does not stop depending on other spirits for protection she was going to die.

Incensed by the prophecy, Afia Schwar came out to attack him for his predictions.

But it looks like Schwar’s attack did not shake Prophet Adom who has come out with more details about the wild prophecy.

Prophet Adom said that Afia Schwarzenegger would get sick and be taken to the prayer camp of Prophet Ebenezer Adarkwa Opambour Yiadom the leader of the Ebenezer Miracle Worship Center and that is where she would eventually die.

Prophet Adom further stated that God revealed to him that Afia on March 3, 2000, went to sleep by the seashore to offer sacrifices so that she could be famous and further went on to challenge her to respond if what he is saying is a lie.

In addition, the man of God stated that the controversial TV personality repeated the same thing 7 years later. This time she went to the seashore on the night of August 3, 2007, and offered sacrifice again and went home the next day. 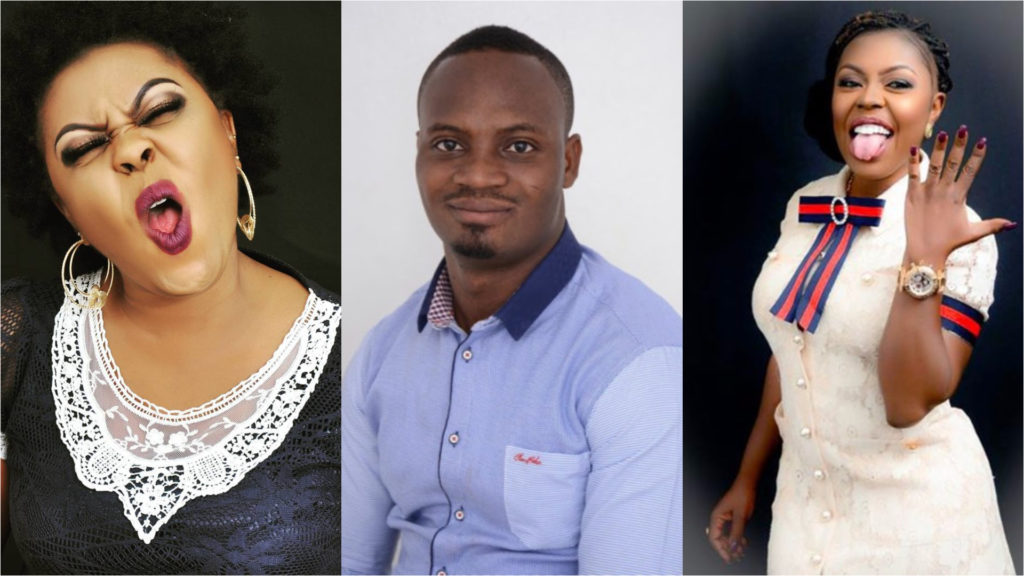 
After another 7 years, Afia went back to the same place on August 7, 2014, did her usual thing by offering sacrifices and sleeping over till the next day.

The host of the show then asked the Prophet if she used blood or human for her sacrifices but he responded that God did not reveal what she used to offer the sacrifice to him and that God only showed him what he was supposed to see.

Prophet Adom who is the founder and leader of Zion Miracle Worship Center (ZMWC) recently predicted that the marriage of Nana Ama McBrown and her husband, Maxwell Mensah will collapse.

Prophet Adom who was preaching in his church minced no words as he cautioned McBrown to be careful and prayerful in order to avoid disgrace.