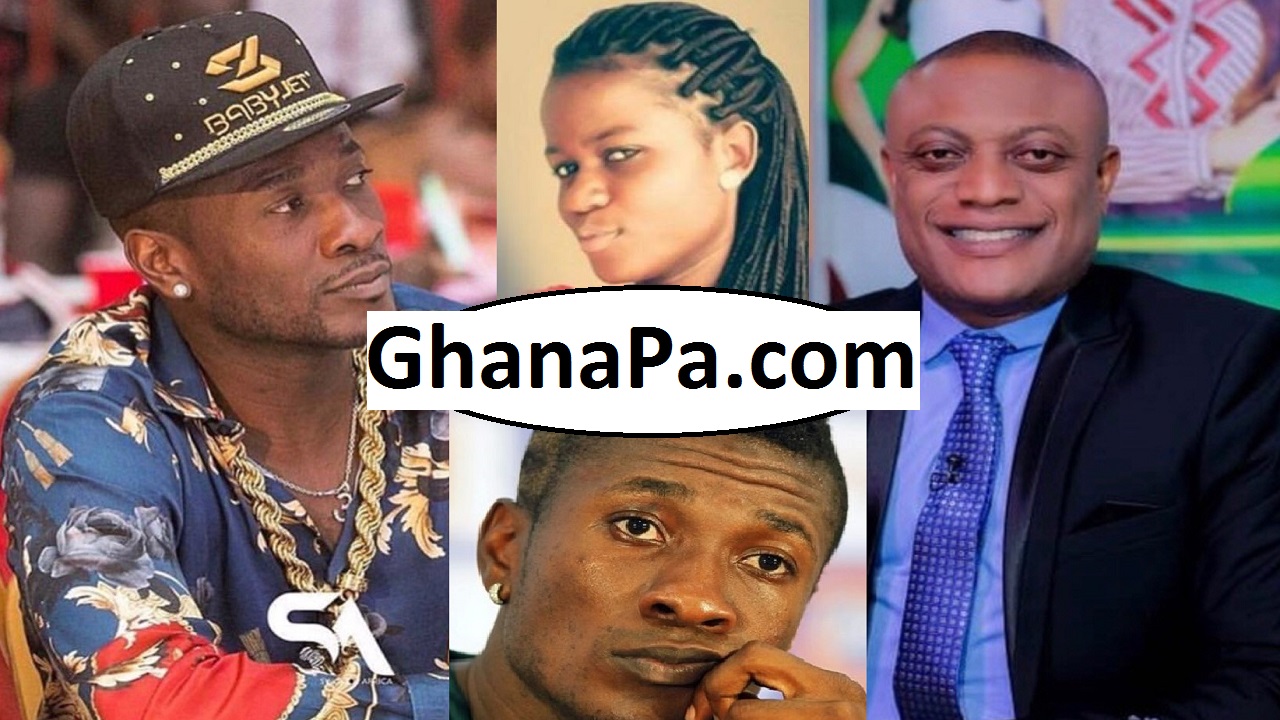 The year 2019 appears to have not started well for Black Stars Skipper, Asamoah Gyan who after being ‘humiliated’ in his bid to claim his three children are not his, has suffered yet another defeat this time at an Accra Circuit Court.

The player was seeking to claim a certain Sarah Kwablah and three others including Osarfo Anthony, Chris Handler and Ekow Micah tried extorting money from him using the former as a bait but he failed to back the claim with substantial evidence according to the court in its ruling on Wednesday March 20, 2019.

Trial Judge Her Honour Afia Agbanu Kumador therefore upheld the submission of a no case filed by counsel for defendants explaining that the prosecution had not been able to prove that a prima facie case has been established against the accused persons.

Asamoah Gyan last year confessed he slept with Sarah Kwablah the first day he met her. According to the footballer, they met on social media after Sarah had sent him a message after the 2015 AFCON when he came back to Ghana.

He disclosed that it was just after his training sessions at STC, he met with Sarah and they drove to Sarah’s residence where he slept with her.

“She sent me a message on social media and we became friends, so after 2015 AFCON tournament, I came to Ghana and we met at STC where I train and because I’m married I introduce her as friend to my colleagues and after the training we drove in my dirty training kits to her house and we had s.ex.”

Although the Black Stars Captain confessed to have had s.ex with Sarah, he denied sodomizing the young Lady like Lawyer Maurice Ampaw has made the world believe.

He said “I will not deny sleeping with Sarah Kwablah, we both enjoyed the love making but she twisted the story and accused me of raping her, we had a good time”.

He indicated that the lady and her family made those accusations up in order to extort money from him adding that he was compelled by circumstances to tell his wife about it when the news was spreading like wild fire and since he is a truthful man.

Her lawyer, Maurice Ampau has since the issue came up on several occasions used several foul words against the Captain.