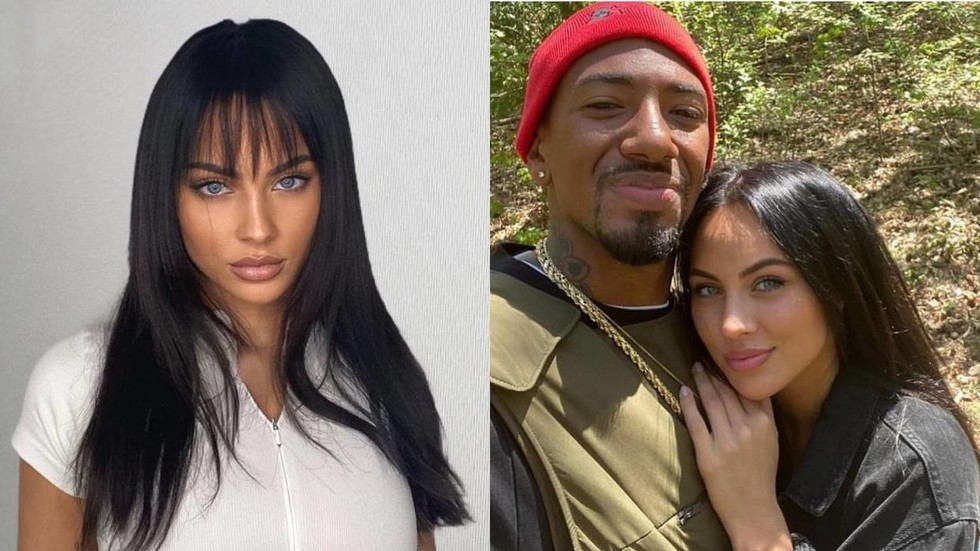 German prosecutors have reportedly reopened a case against Bayern Munich player Jerome Boateng after new information emerged about his alleged assault of his ex-girlfriend Kasia Lenhardt following her suicide.

The case was initially opened in 2019, but was closed last summer after Lenhardt indicated she did not want to proceed with her claims.

The former German international is accused of assaulting her in October 2019, more than a year before their highly-publicized split which preceded the model’s tragic death.

Images of Lenhardt’s torn earlobe, an injury that resulted from an alleged assault by Boateng were shared on social media and quickly deleted hours before the 25-year-old model was found dead in a Berlin apartment.

“The proceedings were resumed on February 10, 2021, because we received new information as part of the death investigation in Berlin that could give indications of a possible continuation of the proceedings,” Anne Leiding, a member of the Munich prosecutor’s office, was quoted as saying.
The Polish model died by suicide just a week after breaking up with the German World Cup winner, whom she had been dating for more than a year.

Speaking about their breakup, Boateng accused the model of sabotaging his previous relationship with an ex-girlfriend named Rebecca, as well as blackmailing him into staying with her.

The news of Lenhardt’s sudden passing broke when Boateng was in Qatar preparing to play in the FIFA Club World Cup with Bayern.

He immediately left the team’s camp and returned to Germany after receiving the news.

The center-back, who won the World Cup with Germany in 2014 and the Champions League with Bayern in 2013 and 2020, is also accused of assault in a separate case involving his ex-partner Sherin Senler, but the case is currently on hold due to the coronavirus pandemic restrictions.