Becca is a Ghanaian singer-songwriter

After months of self denial and hiding herself over issues of identity crisis because she couldn’t identify herself in the mirror, Rebecca Akosua Acheampomaa Acheampong known mononymously as Becca has made a public appearance which confirms that she has Bleached horrendously.

In an interview with Okay FM, the “African Woman” hit maker said “It’s not my fault. I didn’t want to do it but my boss has always said that he prefers Jollof so my skin had to change”.

“Also, ever since I was a kid, I always wanted to be like Micheal Jackson and I believe this is in the right direction”, she added. 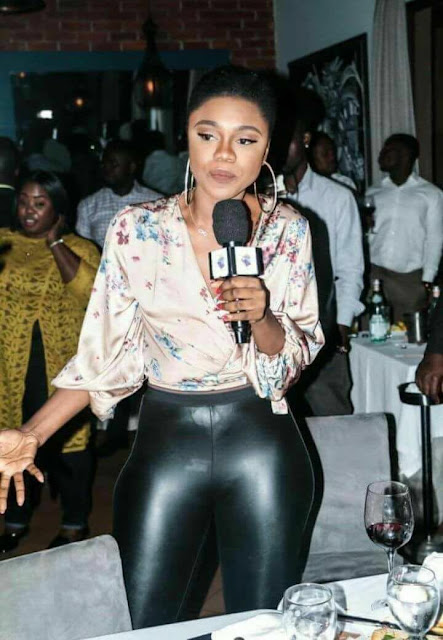