Biography of Bastie Samir – ‘The Beast’

Bastie Samir is 31 years old and was born on May 19, 1986. Bastie is nicknamed “The Beast”, he has an impressive record of knocking out all his opponents in his 15 bouts. 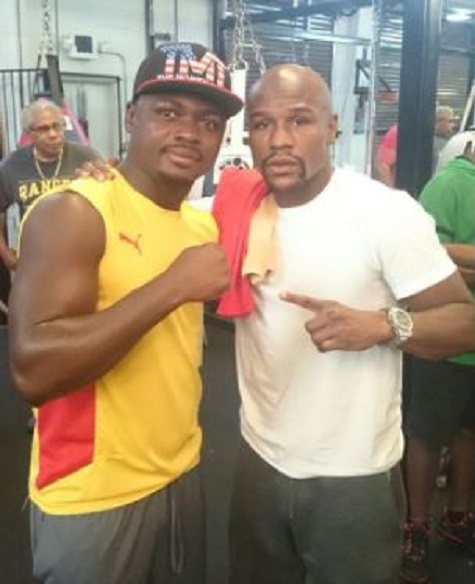 He relocated to the US in 2008 and won many professional bouts there. Some of the opponents he has beaten are Mavin Blair, Jacob Alvarez, Joseph Dunn, Damon Reed, Billy Cunningham, and Greg Hacket His 6th round split draw with Lester Gonzalez in April 2011 is the only blemish on his record. 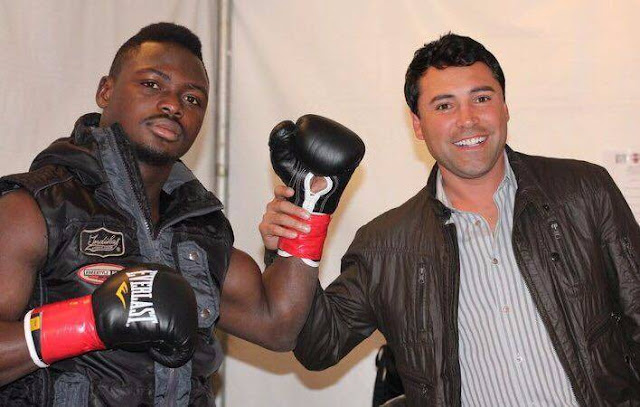 In October 2017, ‘The Beast’ knocked out famed Ghanaian boxer, Braimah Kamoko, popularly known as Bukom Banku in a much-anticipated bout.

Ahead of the much-anticipated bout, Bukom Banku vowed to knock Bastie out in the 6th Round and said he was going to force him into coma on the night, but that was not meant to be.

Bastie knocked out Banku in style at his backyard, the Bukom Boxing Arena before thousands of boxing fans.

Bukom Banku vs Bastie Samir in 7th round