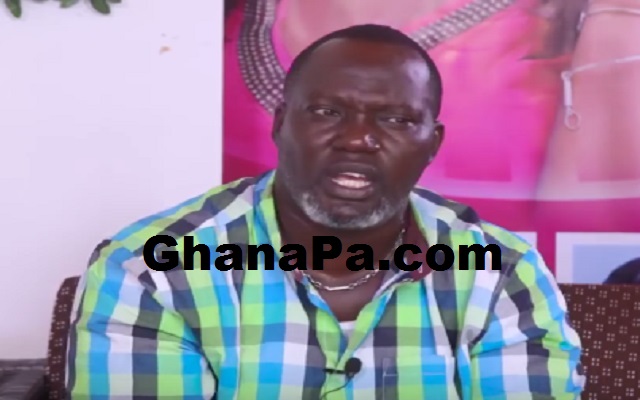 Popular Kumawood actor, Bernard Nyarko, has been reported dead and Christiana Awuni Confirms In Tears. His death was reported on Saturday, May 2, 2020.

The family is yet to reveal the cause of the demise of the actor famously known on set as ‘Bishop’.

The sad news was first shared on the Facebook page of Nathaniel Totimeh a.k.a Kokovelli and later the Instagram page of celebrated radio presenter and DJ, Andy Dosty.

Months before his demise, Bernard Nyarko announced his decision not to feature in movies any longer.
According to him, there were evil spirits controlling the movie industry.

Bernard Nyarko who is also a pastor, vowed never to return to the movie industry.