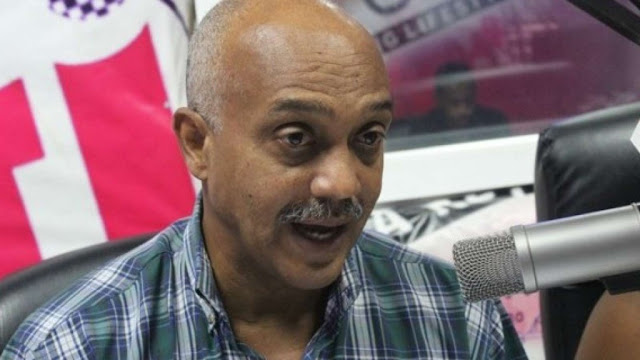 A Financial Analyst, Sydney Casely-Hayford has said the the Controller and Accountant General’s Department (CAGD) should be blamed for the double payment of salaries to some Members of Parliament who also served ministers and deputy ministers under the erstwhile Mahama administration.

According to the leading member of Occupy Ghana, the software and backups systems at the CAGD are not functioning properly which are causing these in efficiencies, suggesting that government must take a look at that department.

Speaking on The Big Issue on Saturday, he said although the beneficiary MPs must equally share the blame for not notifying the Controller and Accountant General’s Department, the department had a greater responsibility of ensuring that the right salaries were paid.

“If somebody pays you twice for a service which you rendered for them the onus is on your to a large extent to inform the person that you paid me twice because you know you have an agreed fee. So you know. You don’t take the money and hope that the person will not notice it and therefore you keep the money. That is fraudulent,” he said.

“It is a two-sided thing. So if you have seen that your account has been credited with an extra GH¢15,000 this month, money that you didn’t expect to have but you have it, you must necessarily inform the Controller that you have received two payments and the controller will have to fix it on his side….[but] to a large extent the problem is coming from the controller and accountant general’s department. He will only work on paperwork that has been giving to it from the administrative centers that are managing the salaries…. Even if he doesn’t get the paperwork, he has to be vigilant enough to have enough controls to ensure that he doesn’t pay anybody twice…. There are big problems at the CAGD. Their software and backups systems are not working and they are not paying attention, which is why we are getting who are we are getting,” he said.