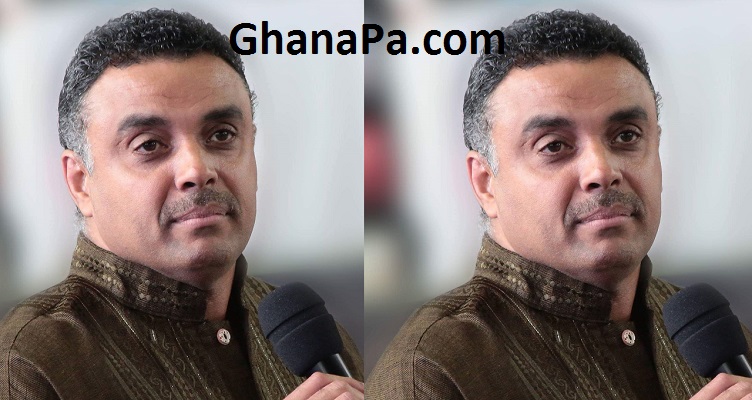 Bishop Dag Heward-Mills is Founder and Leader of Lighthouse Churches.

Report reaching ACCRA24.COM and GhanaSky.com Doctor and Google publisher, shows that, Bishop Dag Heward-Mills who is popularly known as a full-time Pastor and Evangelist, was a qualified medical doctor in 1989. He soon felt led to give himself wholly to the preaching of the Gospel of Jesus Christ but the question is …clitoris! clitoris! clitoris! clitoris! clitoris! clitoris!? According to ACCRA24.COM and GhanaSky.com all we do, we should aim at the glory of God, pleasing and honouring only ELOHIM. Is Bishop Dag against the law of NATURE or Spiritual laws? 1 Corinthians 11:14 NIV – says “Does not the very nature of things teach you that if a man has long hair, it is a disgrace to him”. “I have the right to do anything,” you say-but not everything is beneficial. “I have the right to do anything” – but not everything is constructive . NIV: 1 Corinthians 10:23 Bishop Dag Heward- Mills Said “Fawa no bom” True or False?. Dag said is a GOOD thing. That means Women can even do it better because they have a better TONGUE. Dag Heward- Mills says we can and should do it with our mouths as well. “Fawa no bom”. But is it medically safe?, Was the clitoris made for the mouth?, GhanaChurch.com analyst will take you through medically and spiritually, so that you can find the answers yourself. Dr. JESUS vs Dr. Dag-Mills, who is qualify to define the anatomy of clitoris and tongue? According to AfricaChurches.com, the general rule of the Bible does not allowed Dr. Dag Heward- Mills to talk about such issues before the pulpit, even though Oral s*ex is good for women’s health and makes you feel happier, in the use of indifferent things, we ought to have consideration not of ourselves only, but of our neighbours. And therefore there are many things which of themselves are lawful, which may be evil when done by us, because of offence to our neighbour. Did Bishop Dag Heward- Mills asked himself, if what he was teaching was good for “Spiritual temple or edification of the Church?”. The Church here is not about the Church building but individuals. Dr. Dag said the clitoris need to be stimulated and the tongue can do that job better, it can also be a nice, gentle and excellent stimulator? Was the tongue created for such business?. LISTEN TO FULL AUDIO FROM BISHOP DAG MILLS: ELOHIM created the tongue for a purpose, such as to diagnose food through the mouth. The beauty of the tongue is to define as follows. Here are few purpose of the tongue:

1. Person’s style or manner of speaking depend on the tongue, that is humans articulating of speech.2. Tongue was created for tasting3. For chewing 4. For swallowing