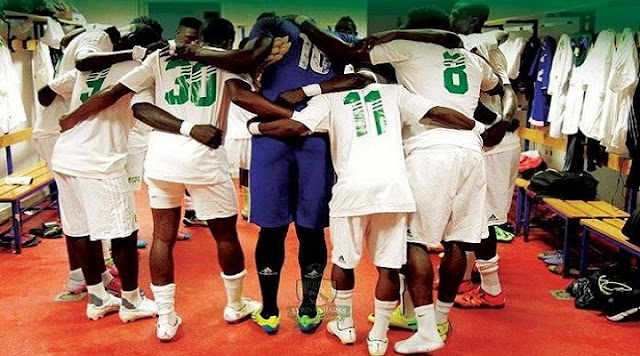 The Ghana Premier League is the top professional football division of the football league system in Ghana and Current champion is Aduana Stars F.C.

Formed officially in 1956, after the last Gold Coast Club Competition was held in 1953/1954, the league is organized by the Ghana Football Association and was ranked as the 11th best league in Africa by the IFFHS from 2001-2010, and the league was also ranked 65th in the IFFHS’ Best Leagues of the World ranking, in the 1st Decade of the 21st Century (2001-2010).

Before It was dominated by Asante Kotoko and Hearts of Oak.

Asante Kotoko Sporting Club, also known as Asante Kotoko or Ashanti Kotoko, is a professional football club from Kumasi, Ashanti. Based at Kumasi Sports Stadium they are competing in the Ghanaian Premier League. They have been champions of the Ghana Premier League a record 23 times, and have won the CAF Champions League twice.

Accra Hearts of Oak Sporting Club, commonly referred to as Hearts of Oak or just Hearts. Hearts of Oak S.C is a professional sports club based in Accra ( Greater Accra ) Ghana . The club is competing in the Ghana Premier League.