I lied about my marriage to Apostle John Prah, I’m dating a sugar daddy – Nayas1 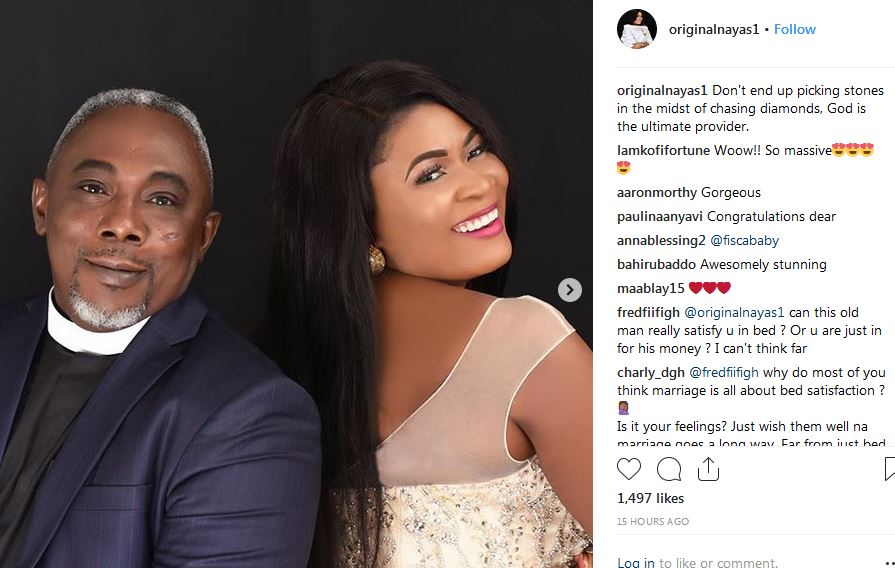 Controversial actress and movie producer Glady Mensah Boaku popularly known as Nayas 1 has admitted that her statement she made weeks back that she is married to Apostle John Prah was just for hype.

The actress who has been in the news for the past months for all the wrong reasons believes her strategy for the movie promotion worked so she sees nothing wrong with her action.

Speaking to Zionfelix when she escorted Bro. Sammy to welcome his daughter and wife from France, Nayas1 said all she said about the man of God concerning their marriage were lies. To her, they married in the movie but not in real life.

The mother of one went on to state that she has a man in her life whose name is Johnson Kofi Appiah. Johnson she said is ten years older than her and would describe him as her sugar daddy.

Commenting on John Prah’s wife’s displeasure about her words that they are married, Nayas 1 said she called to explain to the wife that it’s meant to hype the film.

Nayas1 splashed pictures of herself and colleague actor Apostle John Prah on social media making people believe that they are married.

This issue became the talk of the town but later turned out to be false after it was noted that both were featured in a Kumawood movie titled Justice Denied. 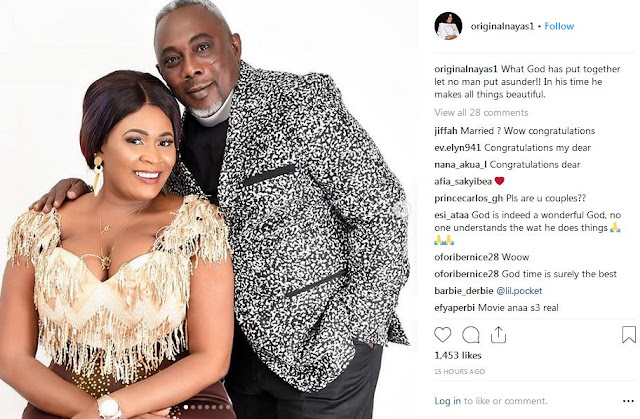 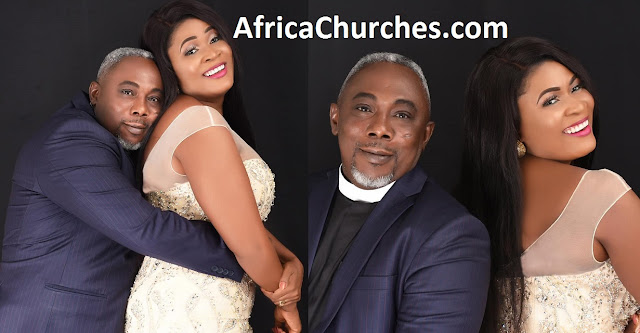