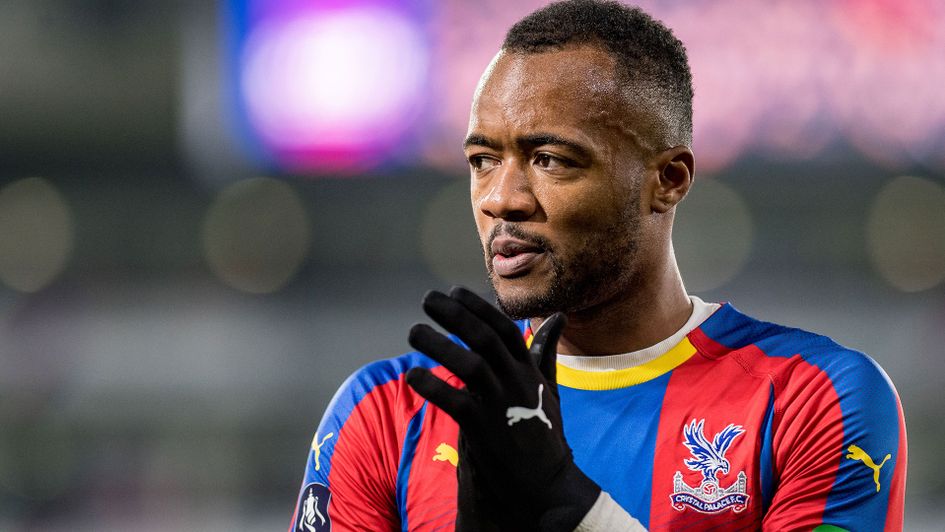 Ghana and Crystal Palace forward Jordan Ayew has been ranked the 7th best player in Europe for the last one month ahead of Lionel Messi, Cristiano Ronaldo, and Robert Lewandowski.

The rankings were compiled by the International Centre for Sports Studies (CIES) Football Observatory, using data from OptaPro.

The criteria for the ranking include shooting, change creation, creativity, vision, technique, accuracy and risk-taking among other things, distribution, rigour, recovery and take ons.

Jordan is currently one of Ghana’s best performers in Europe and has been scoring goals for fun at Crystal Palace.

The former Aston Villa marksman registered his eighth goal of the season on Saturday as Crystal Palace edged Watford 1-0 at the Selhurst Park.

The goal has made him Ghana’s joint-highest scorer in Premier League history with 24 goals – a record he holds alongside Tony Yeboah.

Below are the top 10 best performers in Europe between February and March, according to CIES Football Observatory: