Man Spends Over $100,000 Plastic Surgery To Look Like A Woman – Madonna 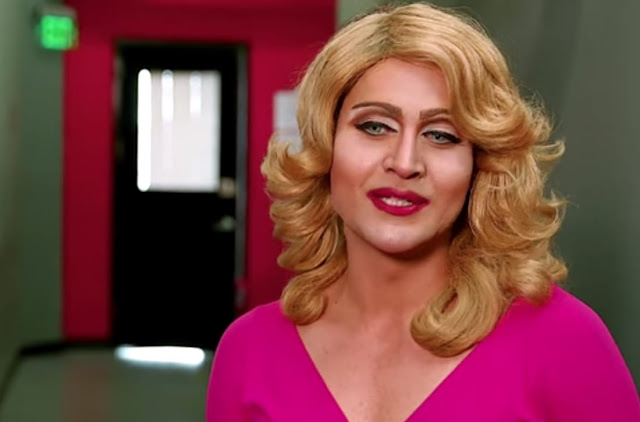 Report reaching GhanaSky.com through complex shows that, 31-year-old Adam Guerra went above and beyond, undergoing 18 plastic surgeries for a total of $116,000 to look like Madonna in the ’80s (and another $100,000 on costumes), and now he travels the country as a professional impersonator.

Guerra was profiled on the TLC show My Strange Addiction and talked about all of the work that he has had done, and his future plans to get butt implants to complete the look. “I’ve had my cheeks done, my jaw done, my chin done, I’ve had botox…I mean, half of my face is fake,” he told the show. “With Madonna, I saw somebody who went from nothing to something, who was herself and didn’t care what anybody said about her…she was the one everybody wanted to be.”

Check out the video below to learn more about Guerra’s transformation and to see how the people in his life feel about it (spoiler: not all of them are thrilled with his life choices).

This whole “plastic surgery to look like my idol” thing has gotten out of control. From the guy who spent $150,000 to look like Kim Kardashian, to the woman who wanted to have Pamela Anderson’s face, to the dude who is $260,000 poorer because he wanted to be a “Human Ken Doll,” adults all over the world are dropping six figures to permanently alter their appearance for reasons no one can understand.