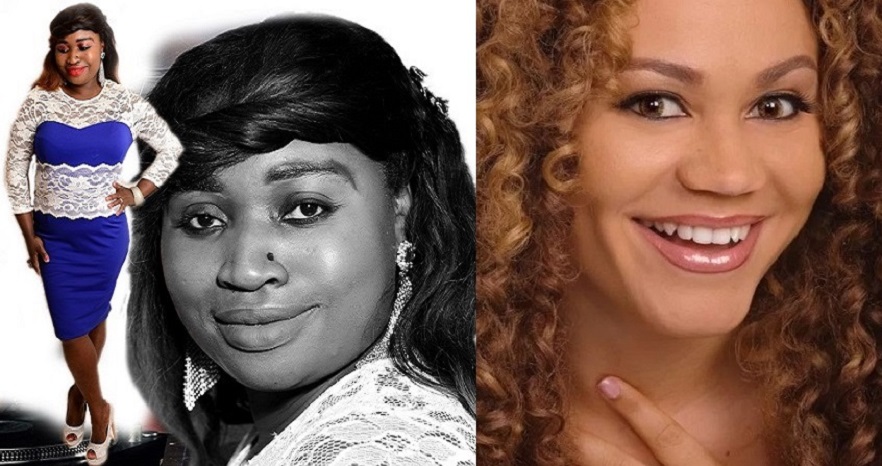 According to GhanaSky.com analyst, the Ghanaian movie actress Nadia, who received two nominations for Best Actress in a Leading Role at the African Movie Academy Awards 2001 and 2009 listed some points or facts about why one can’t keep a man, unless the man wants to be kept.

Nadia Buari was in a momentous love intimate relationship with a Nigerian actor Jim Iyke and Ghanaian professional footballer Michael Kojo Essien but …?

Hence, below are the comments by the award winning Ghanaian actress Nadia:

“Relationship issues and feels her last resort is to get off the pills and have a baby for him.
In her naïve mind, that will certainly hold him down.
Well..I ain’t no counselor, neither I’m i clairvoyant, but I do know this however, that,
a baby WON’T keep a man,
being beautiful WON’T keep a man,
sex WON’T keep a man,
Heck, being a good woman,
BARELY keeps a man.
The only thing that’ll keep a man, is A MAN THAT WANTS TO BE KEPT!”

Therefore, Queenlet came out with another view, that indicates men can be keep.

Hence, the altercation of Queen Let of QueenLet.com can be seen in her video below. 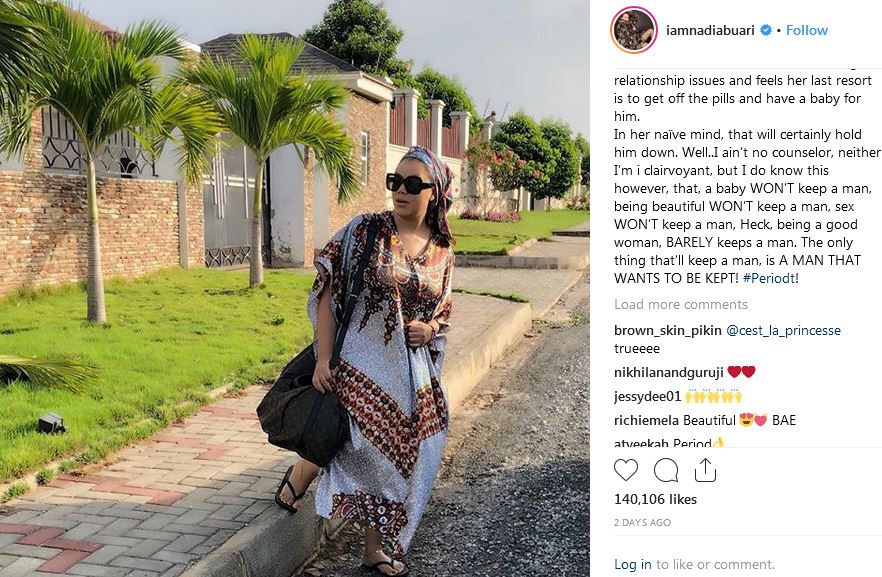