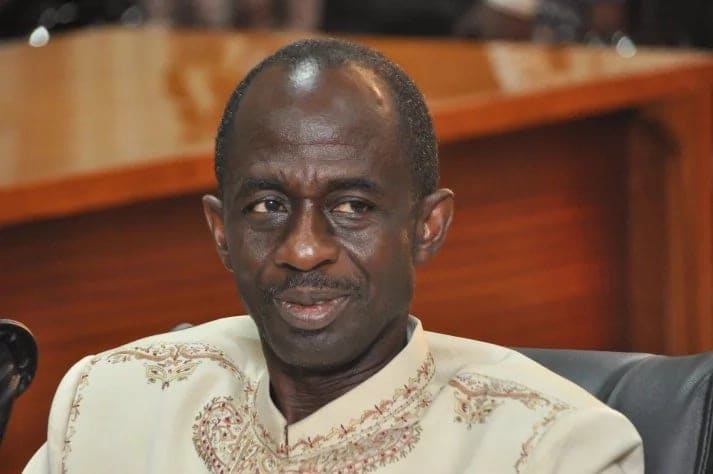 The National Democratic Congress (NDC), has embraced proposals from its
Council of Elders by reducing the filing fee for aspirants seeking to
contest the presidential primaries to GHc 300,000.

Female contestants are to pay GHc150, 000 while Persons With Disabilities shall pay an amount of GHc 100, 000.

The deadline for the picking of nomination forms has also been extended
to Saturday, December 8, 2018, “excluding Friday 7th December 2018 which
is a National holiday.”

All the aspirants, aside from former President John Mahama, petitioned
the party’s Council of Elders over the filing fees and other grievances.

In the petition, the nine aspirants proposed that fees for collection of
forms be GHS 5,000 whiles the filing fees be GHS100,000.

They wanted an endorsement period of 6 weeks and the polling date shifted back to the first week of March 2019.

The nine aspirants also accused key members of the NEC of bias towards Mr.Mahama.

They singled out the NDC Chairman and General Secretary, Samuel Ofosu
Ampofo and Johnson Asiedu Nketia as having “made public statements to
the effect that they prefer the same individual to lead the party into
the 2020 elections.”

Find below the full statement

That section 9 of the guidelines is amended to read:

i) Each contestant shall pay a non-refundable filing fee of Three Hundred Thousand Ghana Cedis (Ghc300, 000.00).

The timetable is also revised as follows:

Picking of nomination forms by aspirants who petitioned the Council of
Elders is hereby extended to Saturday 8th December, 2018 excluding
Friday 7th December 2018 which is a National holiday.

The following dates shall also apply:

Consequently the new date for the Primaries is now Saturday 26th January, 2019.

For the avoidance of doubt all other provisions of the guidelines remain unchanged.

These decision has been communicated to the Council of Elders, who will
be meeting the petitioners tomorrow Thursday, 6th December, 2018 to
convey the decisions herein

FEC wishes to use this opportunity to reassure all aspirants of a level
playing field to ensure that the outcome of the elections shall reflect
the true wishes and aspirations of the entire membership of the NDC.