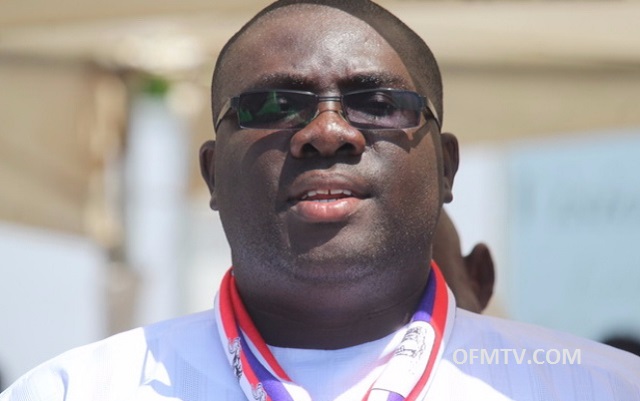 Mr. Sammy Awuku has been elected as the New Patriotic Party’s National Organiser.

Sammy Awuku has been elected as the New Patriotic Party’s National Organiser.
Awuku polled a convingsing 4,914 votes as against 466 and 146 polled by his contenders, Sulemana and Tweneboah Kodua.

Awuku takes over from John Boadu who has been elected the General Secretary of the governing party.
In April 2014, Sammy Awuku took the mantle of youth leadership as the National Youth Organizer of the New Patriotic Party from his  predecessor Anthony Abayifa Karbo.

Awuku started his political career from the University of Ghana where he contested for the presidency of the Student Representative Council (SRC) .

From 2011 to 2013, he worked at the Communications Directorate of the New Patriotic Party, assisting the then Director of Communications, Nana Akomea, before his election as National Youth Organizer in April 2014.

As National Youth Organiser, Sammy Awuku helped in mobilizing the youth leading to NPP’s victory in the 2016 general election.