Why didn’t NPP protect me after ‘dumsor’ vigil? – Yvonne Nelson 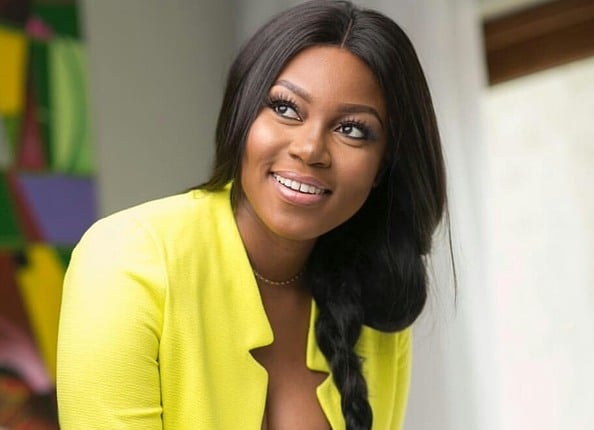 Actress Yvonne Nelson is questioning the rationale behind assertions that she led a demonstration against the Mahama-led regime over load shedding because of politics.

According to her, she finds it very hard to comprehend why some people pass such comments when the power crises that plagued the country in 2015 affected every Ghanaian.

Ms Nelson led some celebrities and thousands of Ghanaians to hold a vigil in protest against the power crisis, which popularly known as ‘Dumsor’ to force government to fix the problem.

Dubbed the #dumsormuststop vigil, the actress came under heavy criticisms that she was doing the bidding of the then opposition New Patriotic Party (NPP).

It was said that the demonstration, which recorded massive patronage, was to make the National Democratic Congress (NDC) government look bad.

But speaking in an interview with Naa Ashorkor on Showbiz A-Z on Joy FM Saturday, the mother of one said her life was threatened by some unknown persons.

Watch the video below for more:

“Who wasn’t suffering when we had issues with our power crisis…people were dying, people were suffering…business were closing down so it was really surprising when I saw these comments and people bashing [me],” she said.

The actress noted that she believes the flaks came from “…People in the NDC, it was just a party thing…” even though she had no political agenda because she had to put even her family on the line.

“After my campaign, people were threatening me, did the NPP give me security? Did they give me policemen to guard my house? I could not sleep at home it was that bad. Where was the NPP when my life was in danger?” Yvonne Nelson quizzed.

To her, the #dumsormuststop vigil “was nonpartisan…anyone could have just shot me in the crowd” during the demonstration.

“Speaking the truth is so hard in this country, why is that so? That’s my problem…” she wondered and explained that with NPP in power, she criticised the Ghana Water Company for extorting a huge sum – ¢16,000 – to provide her water.