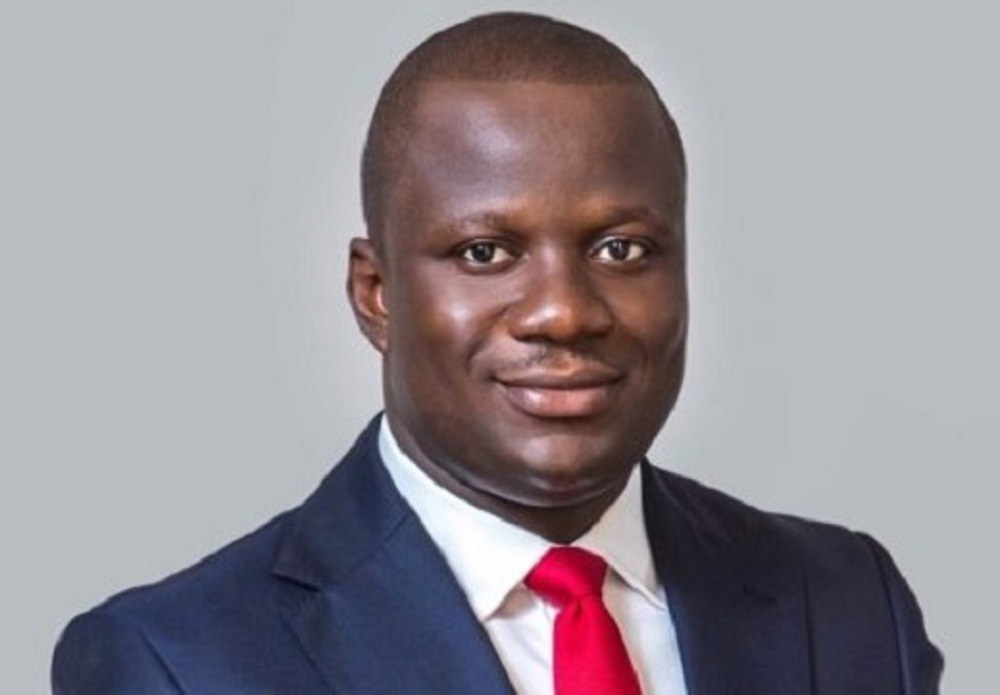 President of the Ghana Football Association (GFA), Kwesi Nyantakyi was caught on camera engaging in influence peddling in the name of the President and other key government officials, Deputy Chief of Staff, Abu Jinapor has said.

He made this known in an interview with some reporters at the Flagstaff House.

Mr. Jinapor’s revelation comes on the back of Nana Addo’s order for the immediate arrest of the head of Ghana Football Association, Kwesi Nyantakyi for defrauding by false pretence.

According to Citi FM’s sources at the presidency, President Akufo-Addo issued the order after a security briefing on Anas Aremeyaw Anas’ latest investigative exposé on Ghana’s football scene.

The film is yet to be publicly screened, but Mr Nyantakyi who has been the president of the Ghana Football Association for 13 years may have been caught on camera in a compromised position.

Mr Jinapor revealed that other officials found culpable will be prosecuted.

“The President of the Republic has had the benefit of viewing aspects of the investigative piece and in this documentary, the President of the Ghana Football Association, Mr Kwesi Nyantakyi is supposedly seen attempting to use the President’s name and that of the Vice President and other senior officials of government to induce supposed potential investors into our country to part with various sums of monies.”

Jinapor added that the President decided after full consultations revealed that a prima facie case could be established for criminal investigations to be launched into the conduct of the President of the Ghana Football Association.

He noted that “other accomplices that may exist and therefore the President has reported this matter to the legally sanctioned and mandated agencies of the state to commence investigations into this matter. We will entreat Ghanaians to be calm and allow the legally mandated security agencies to complete investigations. Anyone found culpable in this investigation will be made to face the full rigours of the law”.

This is not the first time the GFA President has been accused of being involved in some nefarious activities.

British newspaper The Telegraph and Channel, in June 2014, accused the GFA and Kwesi Nyantakyi of being involved in some shady deals to fix international friendly matches for the senior national football team, the Black Stars.

The newspaper claimed that “the President of Ghana’s Football Association agreed for the team to play in international matches that others were prepared to rig.”

World football governing body, FIFA, referred the matter back to the GFA’s Ethics Committee after its preliminary investigation but announced it would “continue to monitor the investigations and any future proceedings.”

The Ethics Committee eventually cleared Kwesi Nyantakyi, of any wrongdoing.

However, the Committee revealed that it was necessary to conduct further investigations into two others implicated in the scandal, Obed Nana Kwame Nketiah and Mr Christopher Forsythe.