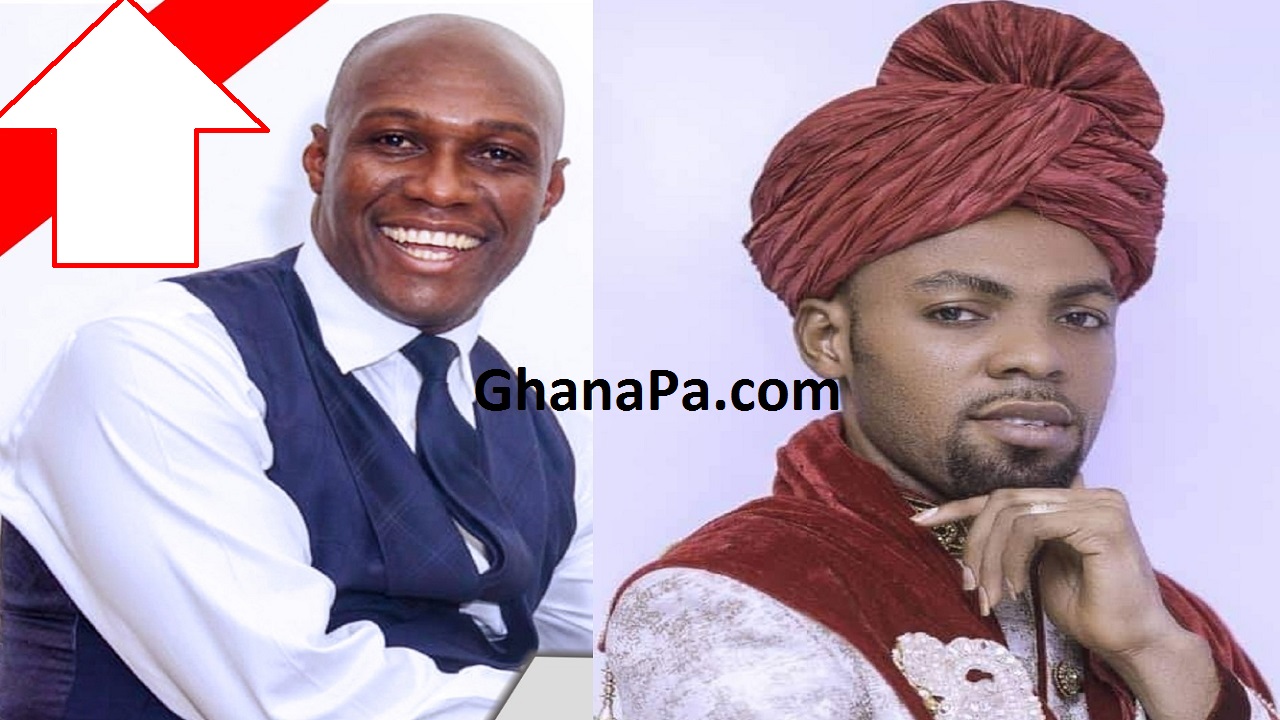 Rev Kwaku Agyei Antwi popularly known as Reverend Obofour or ‘Iron boy’, the Asanteman Bofuor but affectionately called Rev Obofour, the founder and leader of Anointed Palace Chapel based in Ghana comments below:

Rev Obofour said he is a Ghanaian and he deserves to address issues pertaining to his moral rights especially to his own church members but come to think of it, for about two years now, anytime he talks about anything ,either in his church or on social media, Prophet kofi Oduro speaks negative about it.

According to AfricaChurches.com analyst, he made mention of three instances;

One was when he went to a funeral and it was in the news, prophet kofi Oduro said he reverend Obofour is going to die like the late Prophet Katakyie Afrifa – the founder and leader of Liberty Chapel International who passed on Thursday 31st May 2018.

The second one was when his cars were captured in the news, then again, prophet Oduro said very soon national Security is going to arrest some people;

From our report partner GhanaChurch.com, Rev Obofour once also said he loves a woman with big buttocks, prophet Oduro made another annoying comment about that.

Because, Rev Obofour sent a strong warning to prophet Kofi Oduro that he will never allow him to use his kindness as his weakness and he will therefore go to every level with him, he also said he is the master of the game, therefore the game has just started.

Rev Obofour said in his video that prophet Oduro is a disgrace, for once wearing women underwear on top of his trouser in his church in the name of marriage conference.

Finally, he said prophet kofi Oduro has promoted gay and he has no right to comment on whatever he ; Rev Obofour puts out there because he himself is not a qualified man of God, he should shut up because nobody made him a judge over somebody.