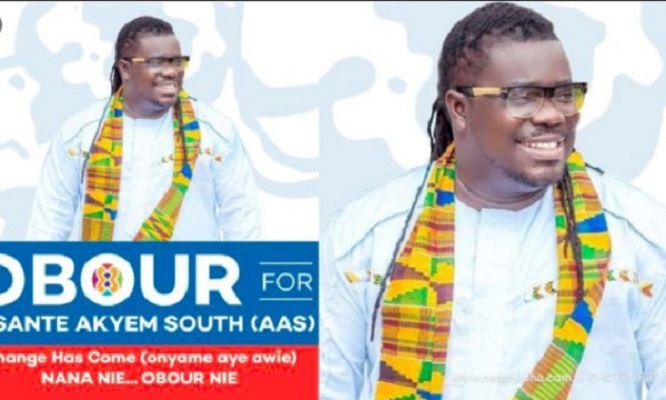 He lost to the incumbent Member of Parliament (MP) Kwaku Asante-Boateng. While Obour had 296 votes, Mr. Asante-Boateng polled 360 votes.

NPP delegates have voted to elect parliamentary candidates for 168 constituencies.

This exercise is the second phase after the first phase of the primaries came off in September 2019 in constituencies with no sitting Members of Parliament.

Meanwhile, Communications Director of the NPP Yaw Buaben Asamoah has retained his position as the party’s candidate for the Adentan constituency come December.

In the Okaikoi South, Ahmed Arthur has lost the seat to Darkoa Newman while in the Dome Kwabenya constituency, Adwoa Safo has retained the seat beating Mike Oquaye Junior.