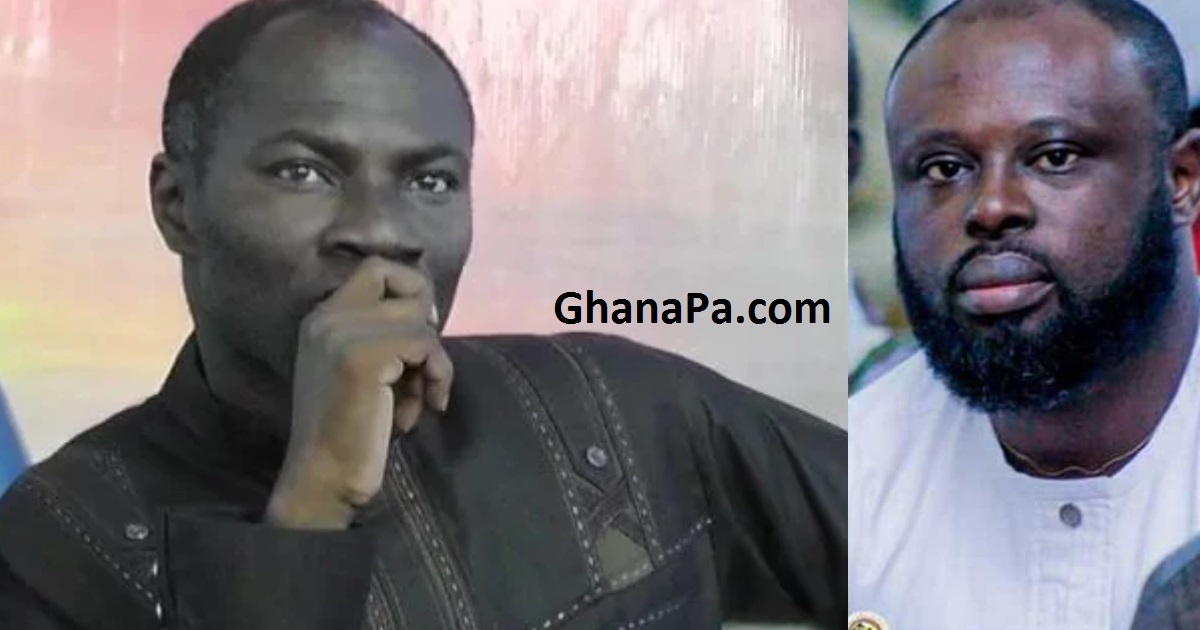 According to reports making rounds on social media, Pastor Appiah, popularly known as Biblical, was recently caught in bed with a married woman.

It is not known exactly when Osofo Appiah’s alleged escapade occurred but a video of the alleged incident is circulating online.

The junior pastor who was in a white singlet and white pair of boxer shorts is seen being manhandled by some men.

The story accompanying the video indicates that Appiah was caught while he was trying to sleep with a lady in her room.

The young lady’s sister who came to meet them got angry and Appiah struck her in the face. So she started screaming and some guys in the area heard and came to her rescue.

It was after the guys realised that Appiah was a pastor that they started manhandling him to the point of trying to remove his clothes.

In his defence, Appiah could be heard saying that he was innocent and that the lady had plotted with others to get him killed.