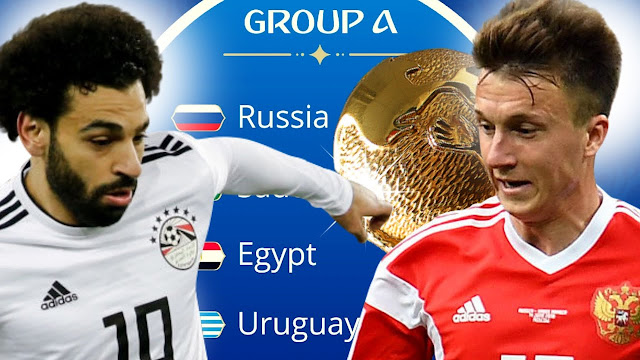 Mohamed Salah scored, but Russia scored the first three to move to six points
Russia has taken six points from six at the World Cup. After crushing Saudi Arabia 5-0 in the opener, they beat Egypt 3-1 on Tuesday to put themselves on the brink of qualifying for the round of 16.

Russia didn’t score until the second half but had three goals in 16 minutes to put the Pharaohs away. Egypt got a late penalty kick goal from Mohamed Salah, but it was over by then.

Russia made it 1-0 in the 47th minute on the tournament’s fifth own goal, one shy of tying the all-time record set in 1998:
This is a big result. It means Russia is through if as long as Saudi Arabia doesn’t win against Uruguay on Wednesday. As for Egypt, they have all but secured a ticket out of Russia after the group stage.


Up next for Russia is a game against Uruguay, which will likely be for placement in the knockouts. Egypt likely closes out their tournament in their next match, which comes against Saudi Arabia. You can watch both games, which start at 10 a.m. ET on Monday.