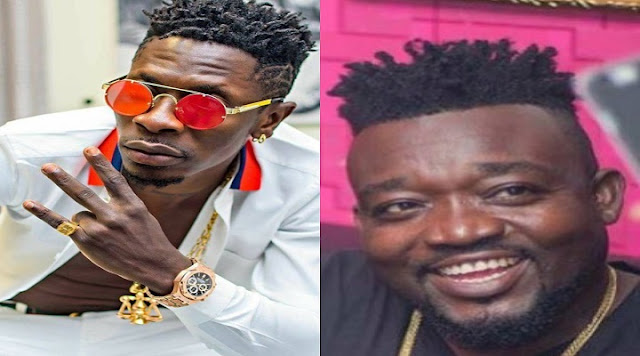 When you see Shatta Wale’s face on front pages of newspapers or staring featured images of links then you got to know it’s something crazy or something hot.

Shatta Wale yesterday was the main talk of social media, talking of him travelling outside the country, his Zylofon Media Ship house and blames that he is the one charging to perform at Ebony’s tribute concert after Ebony’s manager posted on his facebook timeline blasting fellow artiste who are asking for money before they will show up to perform at Ebony’s one week tribute concert. 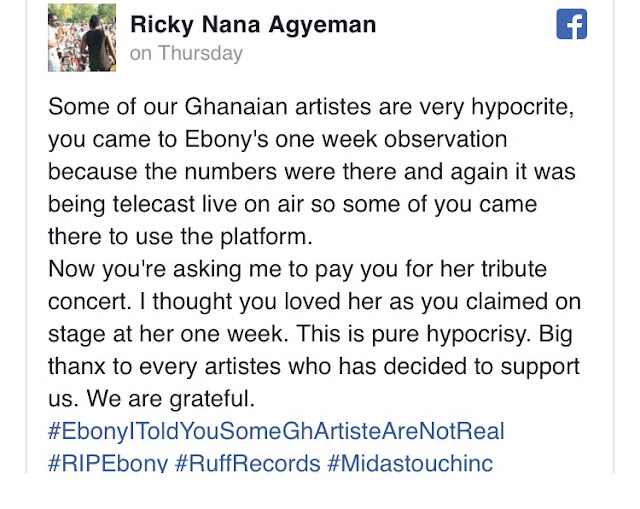 Shatta Wale set to Expose Ebony’s manager, Bullet over Ebony’s death
If you would remember bullet posted on his timeline describing some artiste as hypocrites for asking for money before the will perform at Ebony’s Tribute concert. 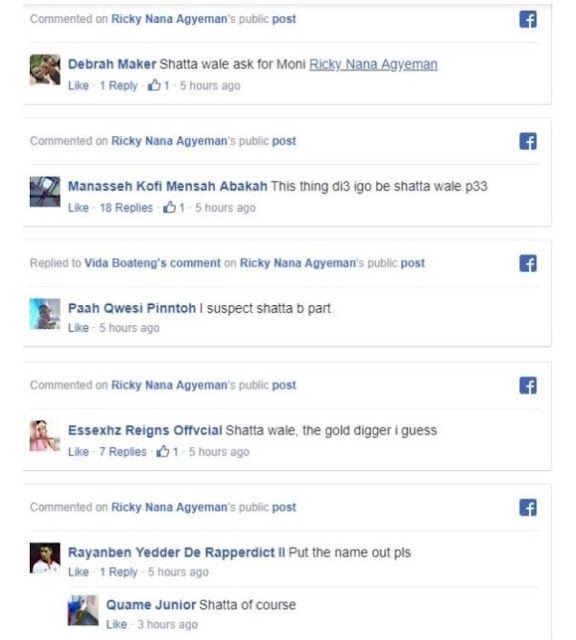 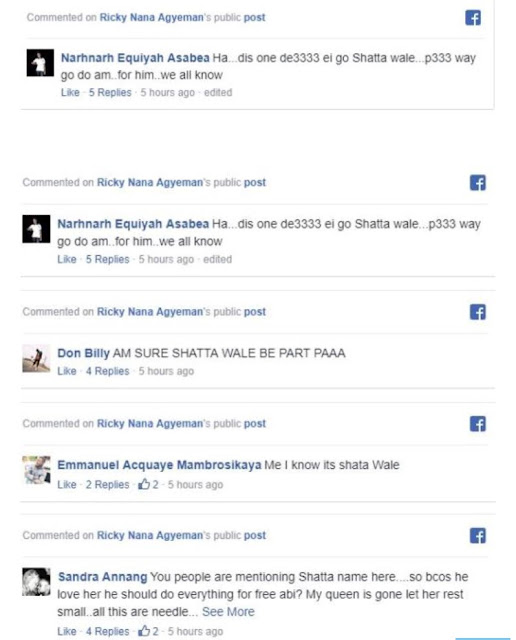 And rumors reaching Shatta Wale over this also made him angry and throw some shades on Bullet. 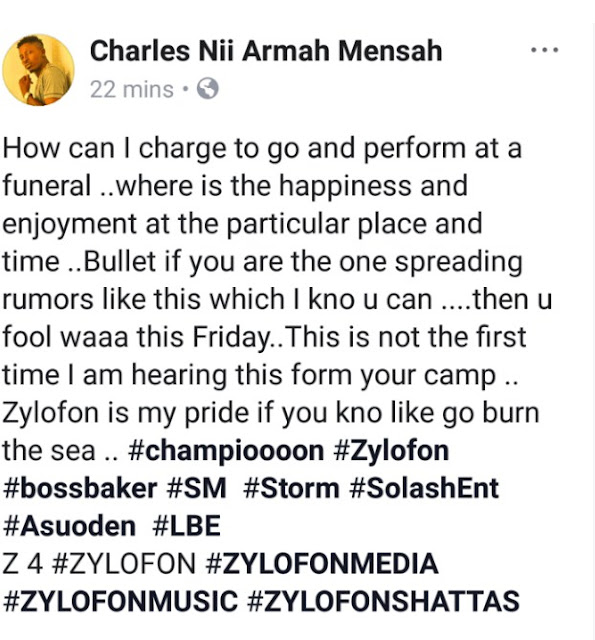 But Shatta in his live video after he arrived safely in NY yesterday,seem to be so much pissed off that he pounded of it saying; how could I charge to perform at a close friend of mine’s funeral and then threatens to bullet to reveal his secrets all …