Shatta Wale: If you feel like giving up remember Bandana 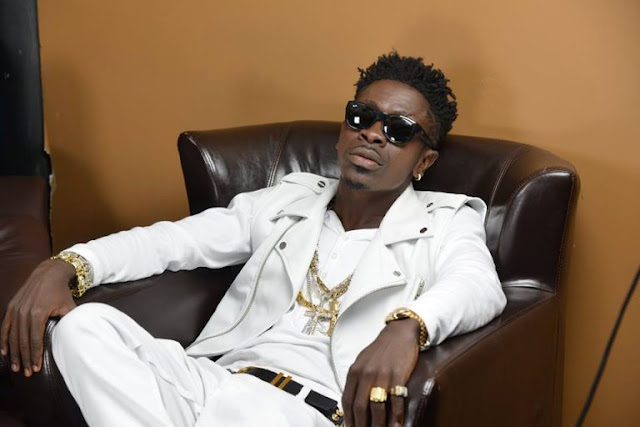 Basically, Shatta Wale, was on Friday 24th August, snubbed by Nigerian crowd when he was performing. However, after that embarrassment, he took to social media to share a motivational message to his fans.

Shatta Wale advised his fans via a Twitter post ‘never to give up in life and make the best out of every situation’.

Shatta Wale has been one of the artistes who struggled all the way to the top to become one the top notched artistes in Ghana. He used his life story as an example to motivate his fans not to give up in life.

‘Anytime you feel like giving up remember Bandana… Neighborhood Hero.’

Finally, Charles Nii Armah Mensah Jr is a Ghanain born producer and musician. He is known by his stage name Shatta Wale (formerly Bandana), his best known song is “Dancehall King”, which led to winning the Artiste of the Year at the 2014 edition of the GMA. He is the leader, chief executive officer (CEO) and founder of the Shatta Movement Records (SM) or (SM4LYF).