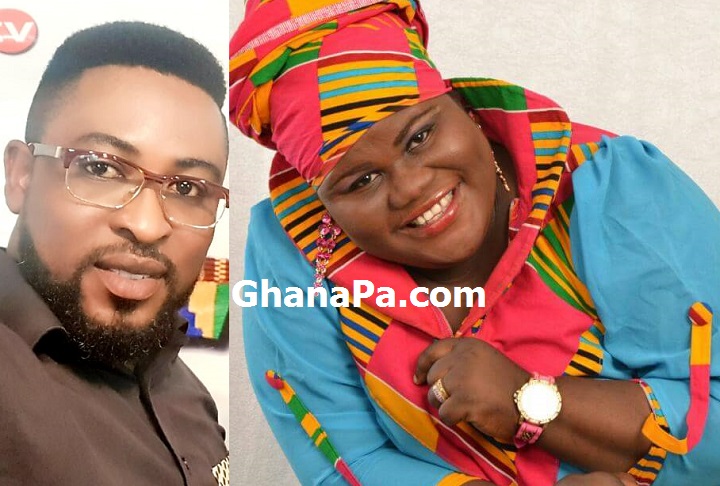 The outbreak of còrònavìrus was not able to stop the outspoken and contentious TV iconic host Richard Dapaah, popularly know as “Osikani”.

He is an entrepreneur and TV Personality, who currently hosts the popular award-winning TV show in Europe called “Abrabo Talk Show“.

Watch Full Video Below: BE DI WO HENE

According to GhanaChurch.com, Osikani is also the CEO of established most watched Free-to-air Ghanaian television station in the Netherlands and Ghana, across the internet.

So, Osikani the TV Anchor and Gospel Musician, turned into “PAPA DE` CHEF” on YouTube below.