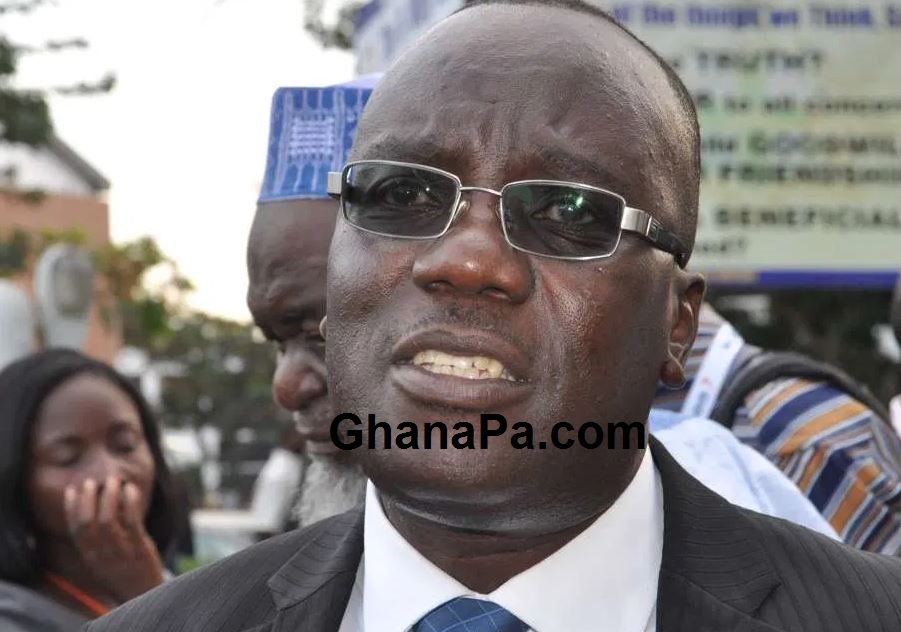 He is reported to have died on Wednesday, evening at the Korle Bu Teaching Hospital after a short illness.

Until his death, Sir John was the CEO of the Forestry Commission.

According to media reports, the renowned died after testing positive for the novel Coronavirus.

Sir John reportedly succumbed to complications of the disease while undergoing treatment at the ICU of the Korle Bu Teaching Hospital.

He was appointed as the CEO of the Forestry Commission in March 2017 by President Nana Addo Dankwa Akufo-Addo. 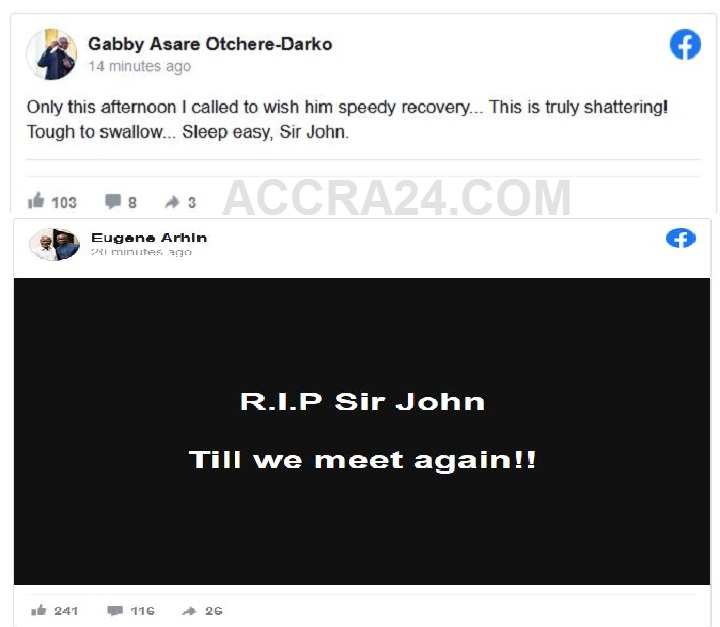