The convention across most of Africa is that a new president is usually sworn in after elections. Some countries allow vice presidents to complete the terms of their bosses in case of death or resignation. Elsewhere, there is the need for a by-election for the next president to be chosen.

Zimbabwe in November last year, South Africa in February 2018 and Botswana on April 1, 2018. This article looks at the three instances exploring the specific dynamics that underline each of them.
Mugabe’s decades reign ends with resignation

In Zimbabwe, the unlikeliest of political situations played out when long serving leader, Robert Gabriel Mugabe, was forced to resign his post after over 30 years in charge. 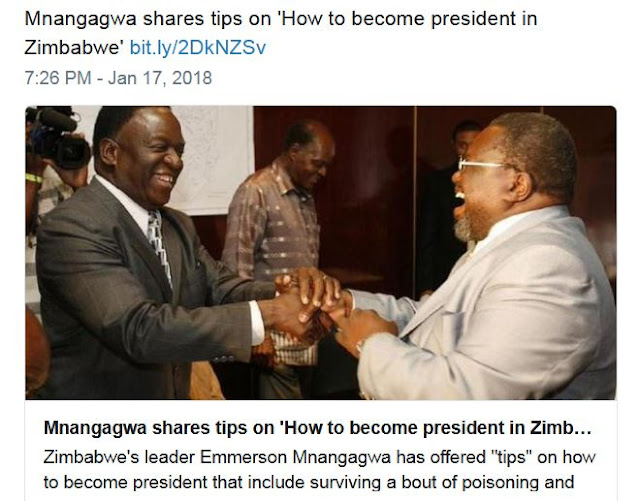 Mugabe fired his vice-president Emmerson Mnangagwa leading to the intervention of the army. In the end, street protests, regional mediation led by South Africa, pressure from ruling Zanu-PF and threat of parliamentary impeachment forced Mugabe to step down.

His exiled vice-president returned from South Africa to assume leadership of the ruling party and to ascend to the presidency. Mnangagwa will see out Mugabe’s mandate ahead of elections scheduled for later this year.

In South Africa, embattled president Jacob Zuma went out through the same door he came in. Zuma backed a recall by the ruling Africa National Congress (ANC) of then President Thabo Mbeki. Mbeki had earlier fired Zuma as his vice over corruption scandals. 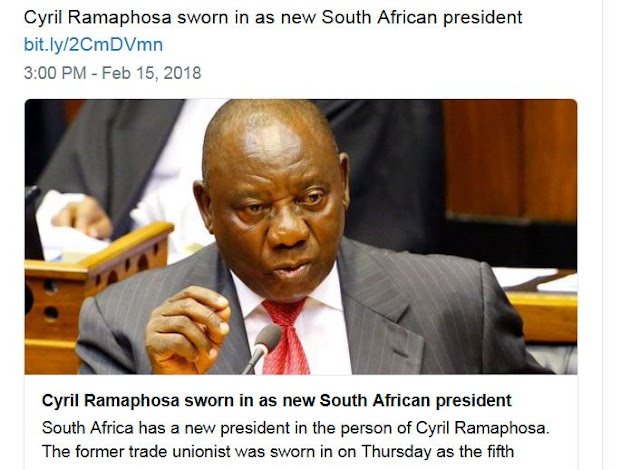 As is the case in South Africa, the president is deployed by the party that holds a parliamentary majority. So when the ANC went to Congress in December 2017 and elected Zuma’s deputy, Cyril Ramaphosa, as leader, talk of two centers of power came up.

After a series of negotiations within the ANC as a party and in parliament, backed by a massive opposition push for Zuma to be impeached, he resigned his post giving way for Ramaphosa to be sworn in as president of the republic.

Botswana’s Khama steps down for Masisi 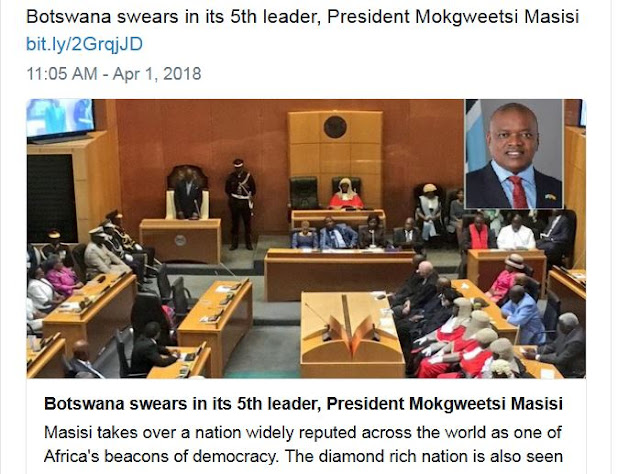 Botswana Democratic Party (BDP), the country’s ruling party, has a rule of substantive presidents stepping down eighteen months to the end of their second and final terms in office. The measure is to allow the vice to become president and govern till the next elections.

Khama, a former soldier had also benefitted from a similar arrangement when Festus Mogae stepped down in 2008. However, when a president steps down, his vice is sworn in as substantive president. Masisi’s vice will be sworn in today.