TREND NEWS
Home Ghana Church Christians Must Learn To Support Their Own, They Are Enemies Of Their Own – Rev Eastwood Anaba

Christians Must Learn To Support Their Own, They Are Enemies Of Their Own – Rev Eastwood Anaba 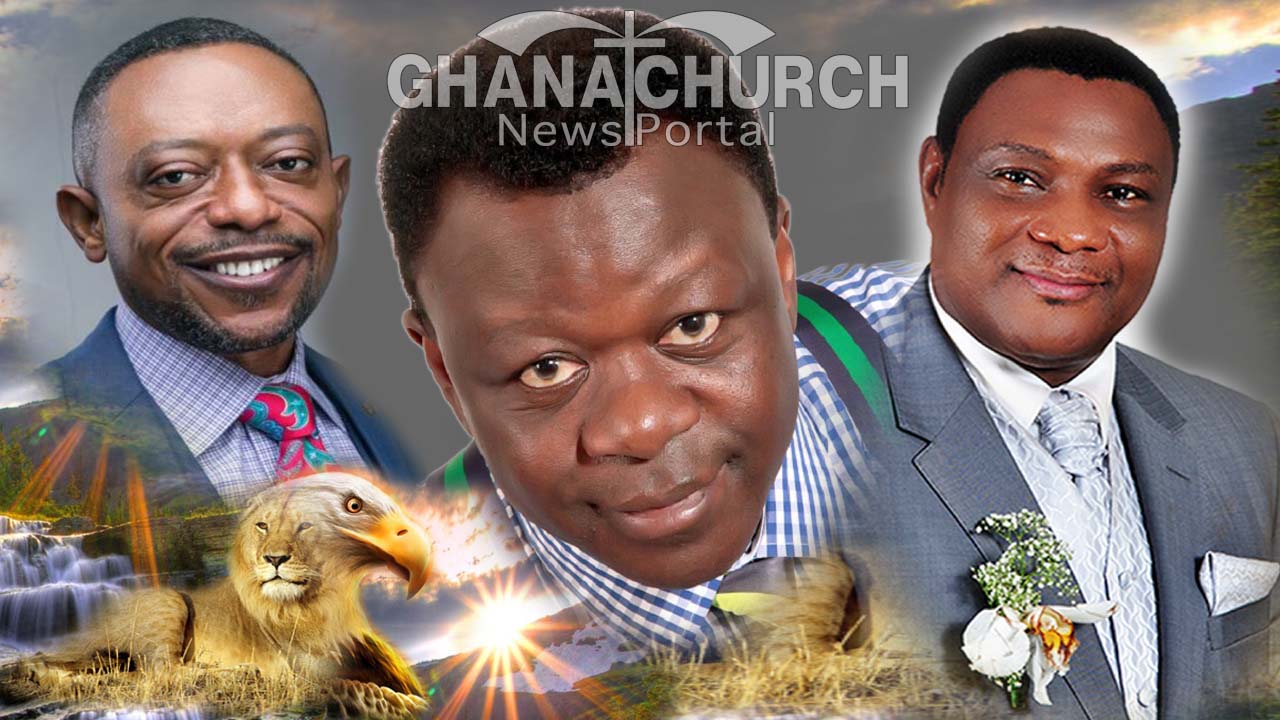 Rev. Joseph Eastwood Anaba blasts Pastors fighting against themselves and he said, Christians are enemies of their own.

According to AfricaChurches.com analyst, the leader and founder of the Fountain Gate Chapel Rev. Joseph Eastwood Anaba,

who is also a graduate pharmacist from the Kwame Nkrumah University of Science and Technology, Kumasi-Ghana,

Said, Christians must learn to support their fellow Christians since we are all in the same Kingdom.

Christians Are Enemies Of Their Own – Rev Eastwood Anaba.

Hence, he said several years ago, local government officials in the national capital city of Ghana Accra were ordered by the government to demolishes a church building because that church makes too much noise.

So, Rev. Eastwood Anaba later met the minister of state in a flight, who is a Muslim and he asked him “Alhaji do you think that building could be pulled down if it was a mosque” and the minister said no.

Even more, if it was build on somebody’s head.

Rev Eastwood Anaba added that we should all look at what the Muslim youth is doing.

Because, someone prophesied about their leader, it is not that he is saying what they are doing is good,

but, Christians must learn something out of it because the Muslims know how to protect their own.

But, Christians would have rather joined to insult their pastors.

Finally, he said God should have mercy on us because we are enemies of own self and we are the people that are destroying the church because we can’t protect our own.

Then, he added that that it is the grace of God that is keeping us.

Pastor Eastwood is the President of the Eastwood Anaba Ministries (EAM) headquartered at Bolgatanga, Upper East Region of Ghana.

EAM seeks to reposition God’s people through revival for the return of our Lord Jesus Christ.

Rev. Eastwood Anaba has never refused to be a shinning (SunShine Anaba) example to Christians around the world and Ghana in particular.

Rev. Anaba is a highly principled, disciplined man who lives by the strength of his convictions.

He is a strong and forthright preacher of the Word, a mentor and father to those God has placed under his ministry.

His message centers on the Holy Ghost, righteousness, discipline, and order in the Body of Christ.