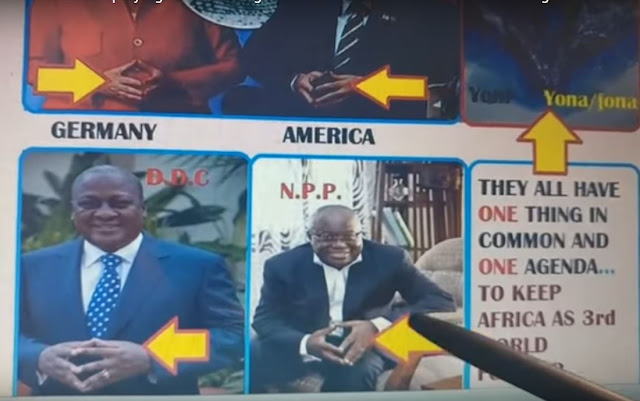 According to GhanaChurch.com analyst, America based Ghanaian Evangelist Addai, popularly known on social media platform as crazy Evangelist, who is ready to die for his believes. Addai always tag celebrities and other public figure(s) as Occultic Member of various famous societies in history.

Evangelist Addai in his recent video has accused Ebony’s Father, President Nana Addo of  the republic of Ghana, Former President John Mahama, as a member of the popular occult group, the Illuminati. This is not the first time Evangelist Addai is accusing a high profiled personality or a popular person as an occult. 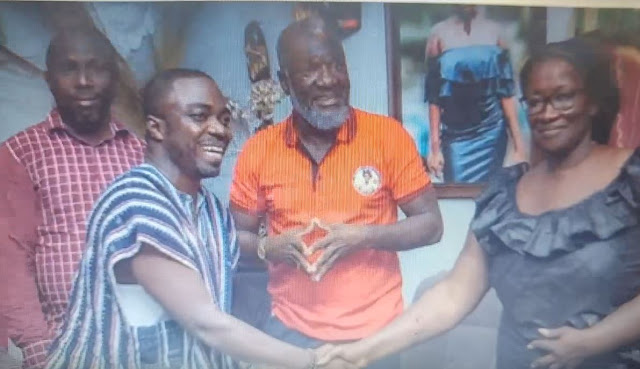 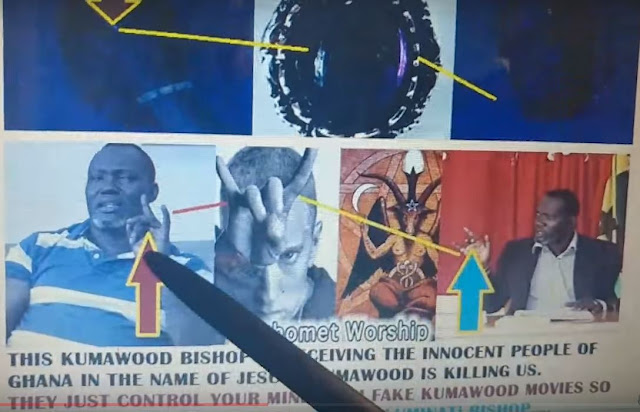 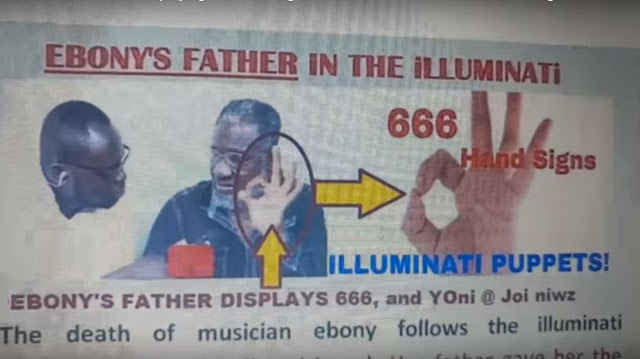