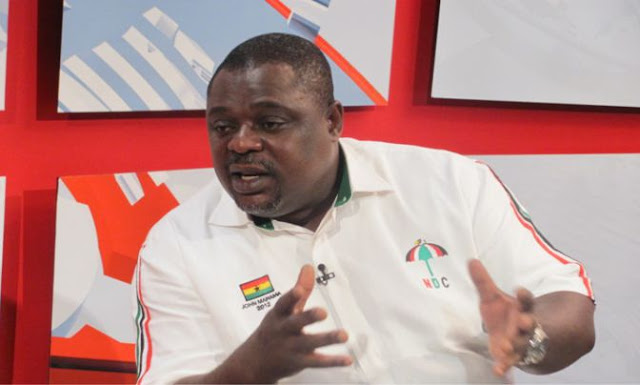 The controversial politician was arrested and charged with treason after he predicted that the 1972 coup which toppled President Akufo-Addo’s father will happen again.

Koku was arrested this Tuesday afternoon at International Press Centre where his party in collaboration with other individuals were planning a demonstration against the government.