The Gold Coaster born on October 31, 1928 and a founding member of New Patriotic Party (NPP) reportedly died Thursday at the 37 Military Hospital where he had been on admission for sometime now, suffering from stroke.

A seasoned politician in Ghana, his political career dated back to the 1960s when he was in charge of planning in Dr Kwame Nkrumah’s government.

For a very long time – from Prof Kofi Abrefa Busia’s regime to January 6, 2009, Mr Mensah was the representative of the people of Sunyani in Parliament.

In an interview with Junior Graphic’s Augustina Tawiah in 2007, Mr Mensah recalled that his interest in politics developed while he was in secondary school at Achimota.

It was also the same period that the nationalist movements started, and “as a student studying history, geography and languages, I became an ardent follower of politics,” Mr Mensah said.

He was the brother of Mrs Theresa Kufuor, wife of former President John Agyekum Kufuor under whose government he served as a Senior Minister. 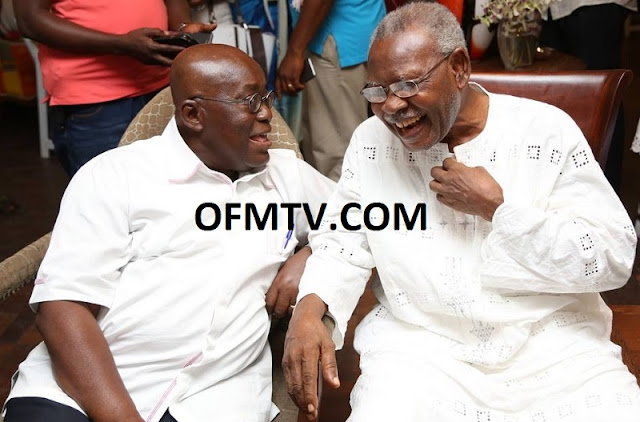