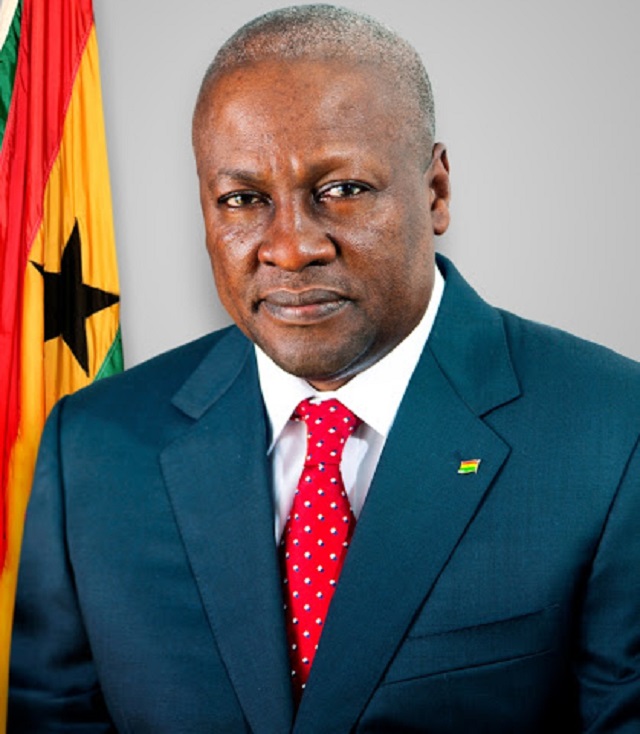 Former President and leader of the opposition National Democratic Congress (NDC), Mr John Dramani Mahama, has stated that in the next NDC government, each district would get a technical institute in order to improve upon the human capital of the Ghanaian youth.

In this regard, he called for the needed attention to be given to technical and vocational training in the country, since not everyone could acquire secondary education.

Former President John Dramani Mahama, who was speaking at separate rallies at Ahebenso, Afere and Kwasikrom all in the Bodi Constituency of the Western North Region to round up his three days tour of the region, lauded the free senior high school policy, but accused the NPP government of not implementing it properly.

He indicated that he would cancel the double track system of the free SHS if the NDC wins the next general elections.

The former President called for unity among the rank and file of the Party and advised Party faithfuls to vote massively for the NDC parliamentary candidates.

Mr Micheal Aidoo, Western North Regional Chairman of the Party, asked the members to remain loyal and committed to the cause of the NDC, since that was the only party that had their interest at heart.

He previously served as Vice President of Ghana from January 2009 to July 2012, and took office as President on 24 July 2012 following the death of his predecessor, John Atta Mills. Mahama is a communication expert, historian, and writer.