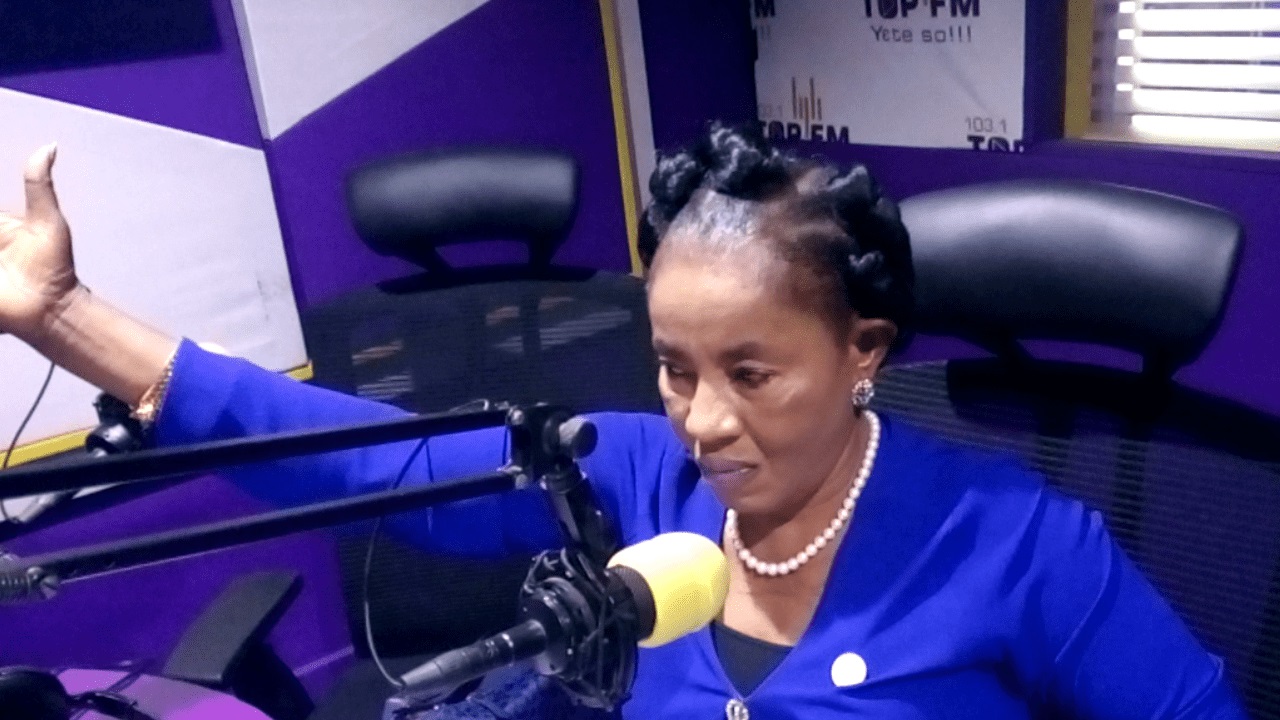 Anita Desoso, an aspiring National Organiser of the opposition National Democratic Congress (NDC) says she is the brain behind ‘serial callers’ association of the party.

She has revealed that she is the mastermind of the “serial callers” within her party.

She said she was forced to start the serial caller’s crusade with some grassroots supporters when the NPP defeated the NDC in 2020 general elections.

Mrs Desoso said the motive of the serial callers was mainly to distract the then NPP government, led by former President John Agyekum Kufuor from pursuing any meaningful agenda.

“I started politics when I was only 16 and that should tell you how the party has been helpful to me.

I have managed to rise through the rank and file of the party to head so many positions that is why I want to be the national organiser of the party,” she said on Asempa FM’s Ekosii Sen Monday.