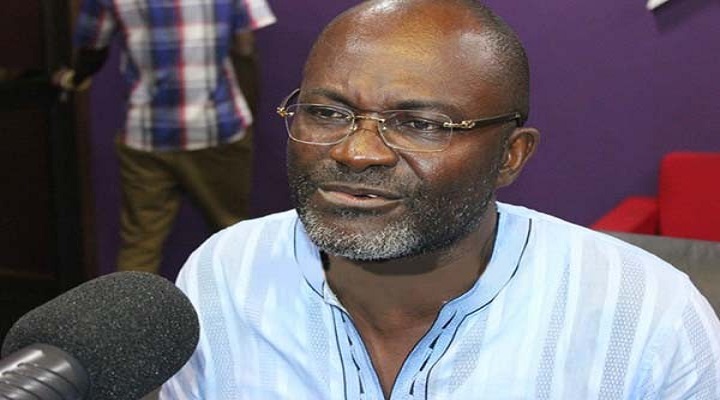 There is currently growing disquiet in the military by some soldiers purported to be loyal to governing New Patriotic Party (NPP) who feel they have been used and dumped by the party whilst their colleagues who did nothing towards the 2016 election victory are enjoying, has filed.

Politician and businessman, Kennedy Agyapong who is mad at the development alleges that these persons are rather being victimized because persons aligned to the opposition National Democratic Congress (NDC) have been given juicy positions which they are using to bully the others.

“Look at the kind of appointments they have done at the military. Our people are so down… very very disappointed.

Military, what inputs went in? Who advised the Minister that way? Where is the National Security Minister? So soon we have forgotten where we came from and how NDC treated us? The military officers who helped the course of the NPP, they are victimizing all of them.

Soldiers loyal to NPP are being mocked in the barracks Nitiwul if you do not know I am telling you”, he revealed in an interview on Net2 TV.

He wondered what kind of consultation was done by the Defense Minister before making such appointments indicating that if Dominic Aduna Bingab Nitiwul is not aware he should seek information because the party used the soldiers to their advantage in averting what was planned by the NDC prior to the prior, during and after the 2016 elections.

“The army men who sacrificed their lives to help us are being victimized…oh Lord have mercy…this man Mahama has appointed as his security head, if not for Air Marshal Michael Samson-Oje NDC was not prepared to cede power even after we had won.

He armed himself with weapons that could penetrate armored cars but our boys in the military resisted any evil plot.

His appointment tells you the evil plot Mahama has”, he said.

“We used these people, we did the mafia work but today but look at the bogus appointments they have done. The soldiers who supported us are completely down. Is it a crime to help the NPP?” he asked.