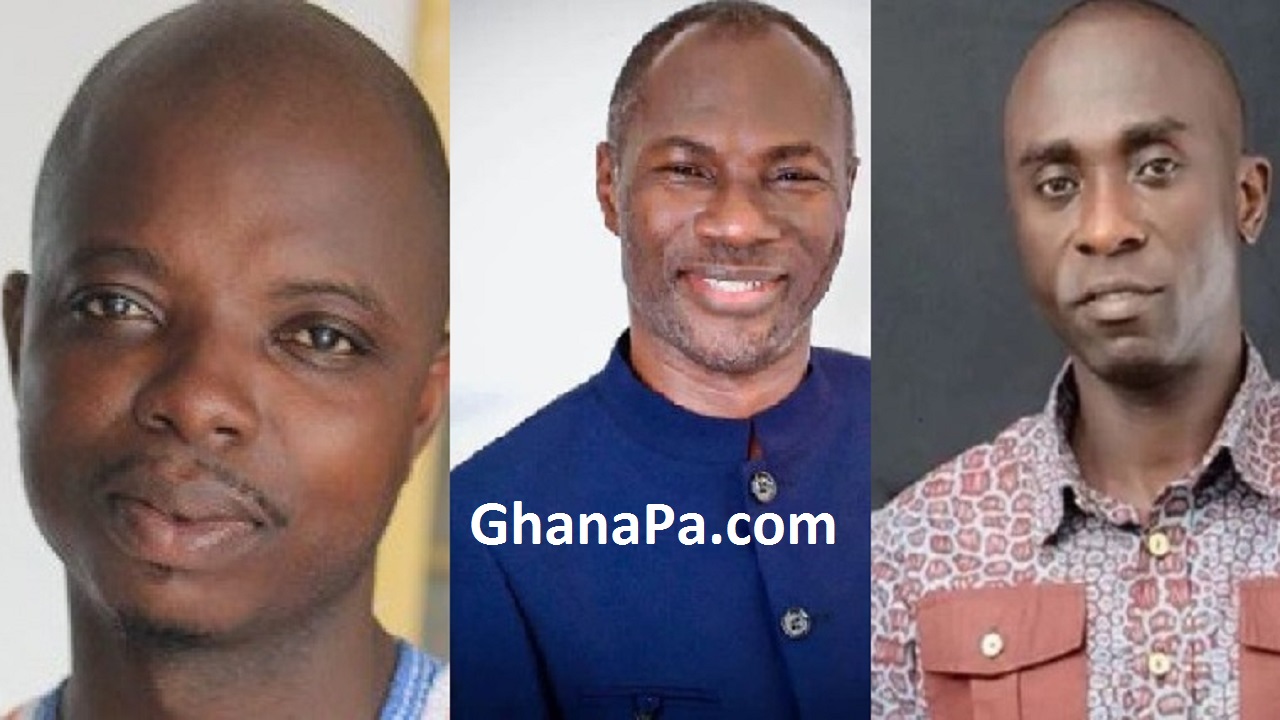 The host of Oman Fm’s ‘Boiling Point’, Kwabena Kwakye has alleged that Interpol has issued the arrest of the General overseer of Glorious Wave Church International, Prophet Badu Kobi over a $50,000 stolen car in Germany.

According to Oman Fm’s Boiling Point, the man of God allegedly sold a stolen car from Germany for $50,000 and a warrant has been issued for his arrest.

The presenter claims the case is currently at the Tesano Police station adding that Prophet Badu Kobi is a professional fraudster.

During a panel discussion on Oman Fm, the panelists stated that the man of God has always tagged President Akufo Addo as corrupt because he is not getting any financial aid from the NPP.

According to the presenter, Prophet Badu Kobi has joined forces with people to loot the state and later create the impression that he has been blessed by God.

Listen to the audio below;

The panelists also slammed Prophet Badu Kobi over the ethnocentric comments he made against some Ghanaian women recently.