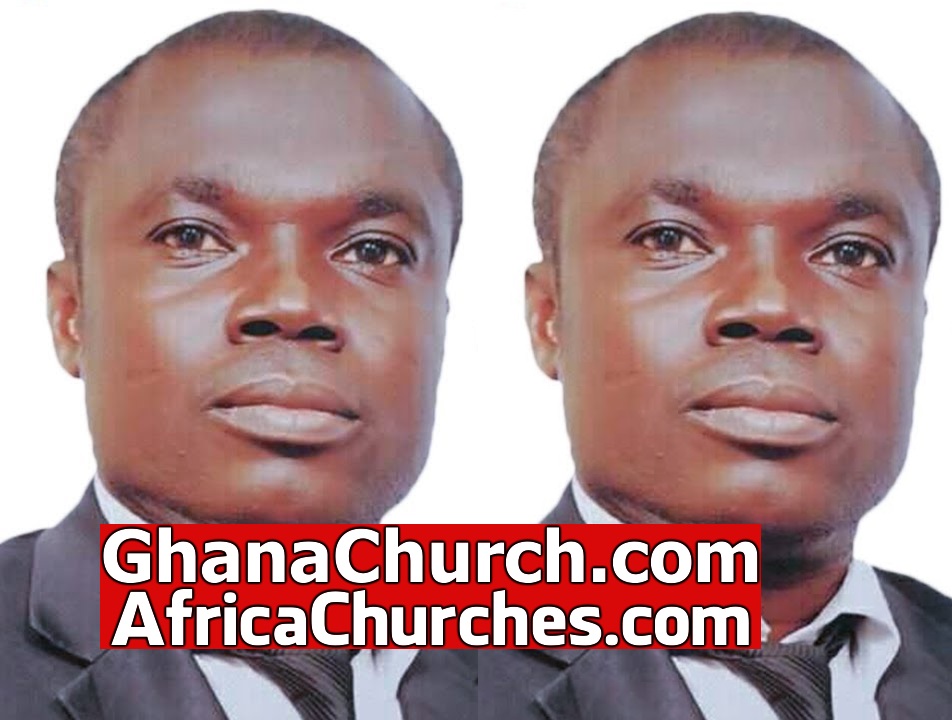 According to GhanaChurch.com analyst, Evangelist Oduro Ministry was founded in 1976 but more into preaching in 1978.

Hence, Evangelist Stephen Oduro started preaching the Word of GOD to the young, the old, the rich, the poor, the strong and the weak over 40 years before his death. This gives a clue or a piece of evidence or information about Evangelist Oduro’s age.

Evangelist Stephen Oduro, a man who preached the Word of God as never before, gave the alternative.
Oduro’s preaching takes us back to our divine lineage, and explains our mission on earth and he also give detail that draws people closer to the Almighty God.

Evangelist Oduro preaching in a bus from Kumasi to Accra:

Evangelist Oduro is a resident preacher on Nhyira 104.5 FM, a Kumasi based radio station owned by Multimedia Group Limited, founded in 1995 by a Ghanaian entrepreneur, Mr. Kwasi Twum.

Evangelist Stephen Oduro proclaims the gospel to the young and old, rich and poor, strong and weak.
Ghanaian Evangelist Oduro died on the month of September 2019, somewhere between 21st and 22nd.
But, our a search shows he died on Saturday, September 21, 2019 after battling a short illness.

Furthermore, Evangelist Stephen Oduro before his death, was in full support of churches paying taxes to Ghana government.

So, Oduro said: “Government has even kept long in taking the taxes….People give a lot of money to the churches, and pastors will use the money to travel abroad and be with their girlfriends”.

“I fully support this, and government can use the money from the taxes to assist the free education….Government should monitor these churches every single Sunday” he added.

Evangelist Oduro was married to Nana Yaa Ampomah and he left behind five children.

The Death Of Evangelist Stephen Oduro

Above all, he died on Saturday, September 21, 2019 at the Korle Bu Teaching Hospital in Accra, where he had been on admission for about three weeks.

But, his wife, Nana Yaa Ampomah, who confirmed the sad occurrence to Nhyira FM says he went into relapse at home after blood transfusion at the 37 Hospital.

As a result, he gave up the ghost shortly on arrival back to Korle Bu Hospital.