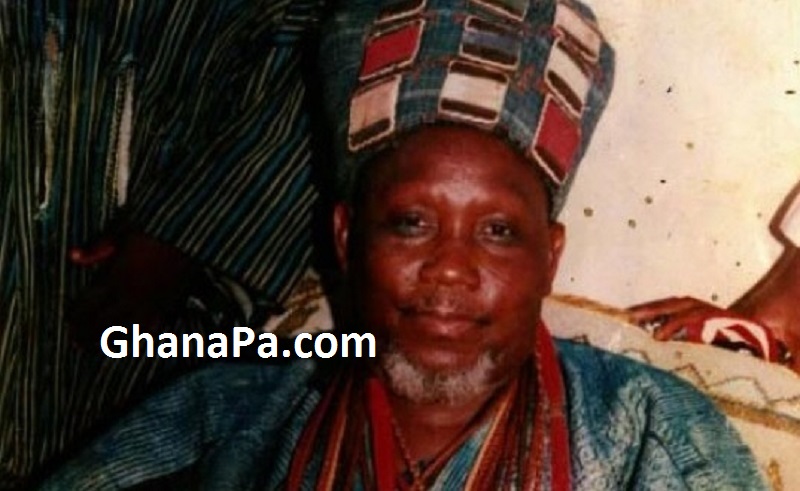 He was born in August 1945 in Sagnarigu, a suburb of Tamale in the Northern Region of Ghana.

Yakubu II was killed on 27 March 2002 at Yendi, the capital of the Kingdom of Dagbon, by supporters of Abudu royal family when clashes broke out between the two feuding Gates of Dagbon Kingship.

For 600 years the Abudu and Andani clans, named after two sons of the ancient Dagbon king Ya Naa Yakubu I, cordially rotated control of the kingdom centred in Yendi, 530 kilometres (330 mi) north of Accra, the capital of Ghana.

As of January 2014, a regent (installed in 2006) has acted as sovereign of the kingdom until a new ruler is chosen to occupy the revered Lion Skins of Yendi.

After three days of unrest and sporadic violence, Gbewaa Palace, the residence of the king together with thirty surrounding houses were burned down.

Thirty members of his household and other members of the community were killed and several others injured.

The king’s body was dismembered and decapitated after he was killed and set on fire.

His head was paraded on a spear and parts of his body were paraded around town.

Nobody has been jailed in relation to the incidence (January 2014).

News of his death and the gruesome manner in which it took place shook the entire country and has since affected the lives of Dagombas in Ghana and beyond in diverse ways especially with regard to their political affiliations.

Dagbon citizens who occupied prominent government positions were inescapably caught up in the dispute. Some ministers and government appointees resigned under the heat of the dispute.

His father was Andani Mahama, also a previous king of Dagbon who reigned from 1968 to 1969, and his mother was Zenabu Mahama, who hailed from Savelugu. He was named after his Great grandfather, Yaa-Naa Yakubu I (1824–1849).

He was his father’s eldest son and the only child of his mother. He attended Yendi primary and middle schools and taught as a pupil teacher for several years.