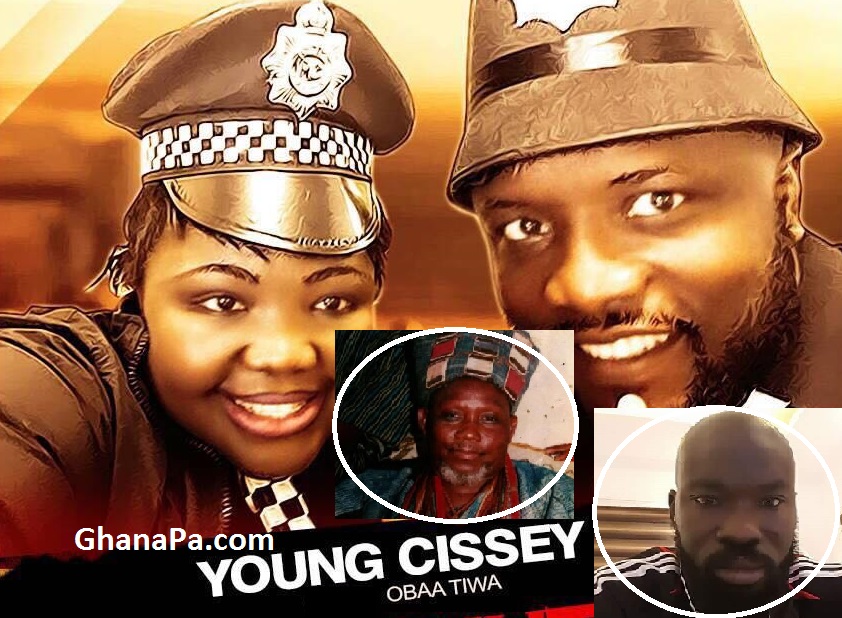 UK based Ghanaian Kamal Mohammed also known as Young  Cissey made mention of Alhaji Issaka, the late father of Kamal Mohammed as one of the gang leaders who executed the killing of King Yaa Naa Yakubu who was the king of Dagbon, the traditional kingdom of the Dagomba people in northern Ghana.

From 31 May 1974 until his assassination on 27 march 2002, whose death is till now a mystery in Ghana due to the fact that his assassins are yet to be found.

Obaa Tiwaa also known as vim power house, said that Kamal’s father took part in the killing because of his son, Kamal Mohammed was desperate to travel abroad so he used the murder contract money to pay for Kamal’s traveling to the United kingdom.

She said,  she will expose the family and those that were part of the killing based on the investigation she is still doing.

According GhanaPa.com analyst, to Obaa Yaa Tiwah, the late Alhaji Issaka confessed about the act before he died.

She said this on a Facebook live, a program which was hosted by another Facebook video vlogger called Peter Paradise on the 28th of October 2018.

Events of the massacre at Yendi:

The perpetrators are believed to have been an assassination squad of Liberian mercenaries brought to Yendi to incapacitate the Yaa-Naa and his bodyguards, paving way for the local militia of Abudu Gate to finish him off.

Eyewitnesses say they numbered around 50 and were armed with sub-machine guns, rifles, and hand grenades.