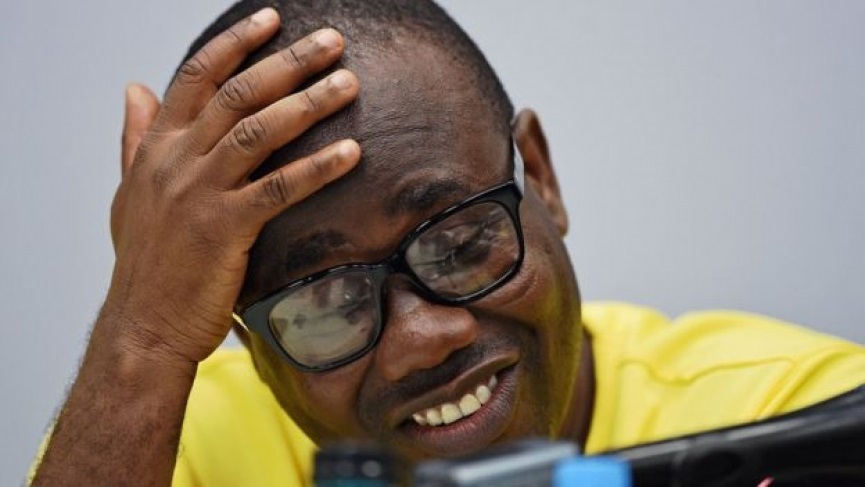 The former President of the Ghana Football Association has been banned for life by the world football governing body.

He was captured on videos negotiating a deal with businessmen and accepting a bribe of $65,000 to help establish an oil business in his native country.

The FIFA statement reads “The adjudicatory chamber of the Independent Ethics Committee has banned Mr. Kwesi Nyantakyi, former President of the Ghana Football Association (GFA) for life from all football related activities (administration, sports or any other) at national and international level,”.

“The adjudicatory chamber found Mr Nyantakyi guilty of having violated art. 19 (Conflicts of interest), art. 21 (Bribery and corruption) and art. 22 (Commission) of the FIFA Code of Ethics, 2012 edition.”

“As a consequence, Mr Nyantakyi is banned for life from all football-related activities (administrative, sports or any other) at both national and international level.

Additionally, a fine in the amount of CHF 500,000 has been imposed on Mr Nyantakyi.”

“The decision was notified to Mr Nyantakyi today, and the ban comes into force immediately.”