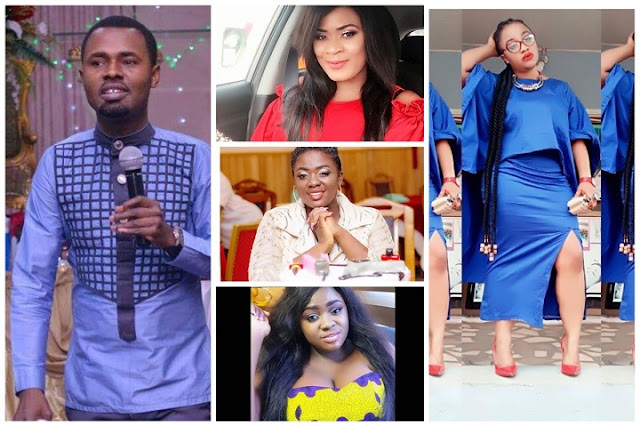 Although for a while now, his popularity and fame have been dwindling. For such a talented singer as Ernest, many are those who have alleged, it is due to the adulterous lifestyle of the “Onyame Nim” singer.

Controversies and negative publicities have followed this talented singer for some time now. Some of those allegations have blown into a full drama which has had a catastrophic effect on his career.

In light of recent happenings, WE presents you with the celebrities Gospel musician Ernest Opoku is alleged to have had a s*xual relationship with outside his marriage.

Francisca Nana Sarpong is a Gospel musician in Ghana. She is the hitmaker of the “Atemuda” song which featured Ernest Opoku in late 2013. 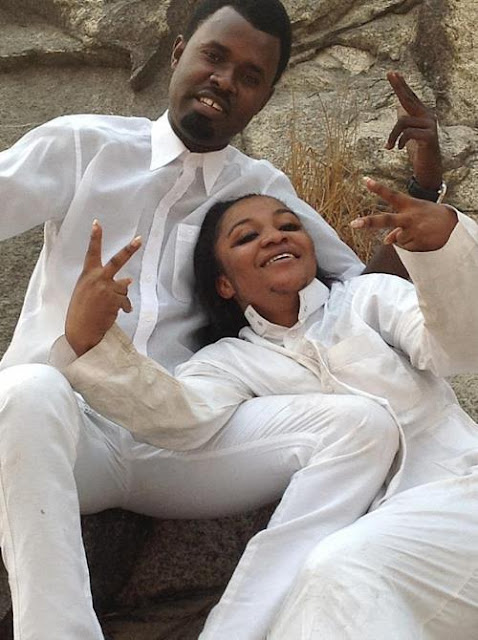 Ghanaians were still enjoying the song when a damning audio recording of Francisca hit the mainstream entertainment media and social media.

In the said audio, the female Gospel musician went on rampage insulting the wife of Ernest Opoku on the allegations that the wife has called her to stay away from her husband and went further to call her a prostitute.

Francisca admitted she is dating Ernest alright, but the lady has no right to call her a prostitute considering the fact that she is not her class.

Francisca admitted being a prostitute and a high-class one a such. Ghanaians were amazed when dedicated gospel musician could pick her phone, record abusive words and send to an innocent married woman just to scare her away from her marriage. Further, she boasted of her earthly possessions and admitted living as a whore to earn a classic living.

When the news broke, Bandex threw a dare to Ernest Opoku. He said:

“Ernest Opoku can do anything he wants. If he denies this, I will reveal more secrets, there are more” he said on Adom FM. Interestingly, From that time till now, Ernest Opoku had never come out to deny or confirm the allegation. 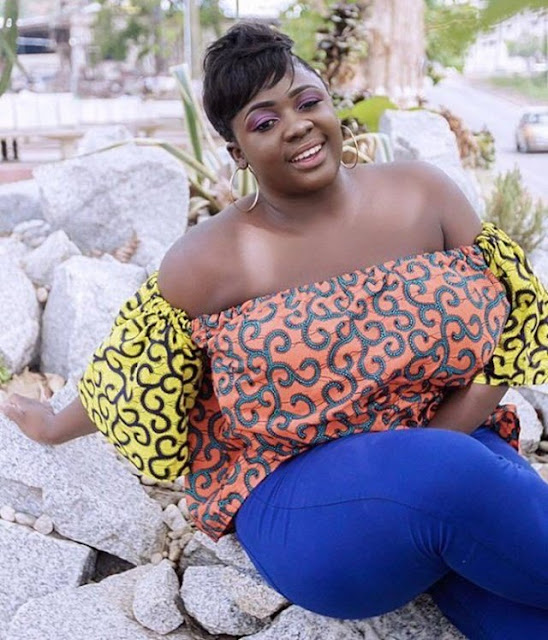 Almost a year down the line, Miss. Boakye in an interview ZionFelix finally admitted to dating Ernest Opoku. She went further to reveal some nasty things that happened when they were dating.

Although Tracey Boakye wouldn’t reveal what lead to their break up, she disclosed they started dating the same year she started acting.

NAYAS 1 is also the same person had also said in an interview that, she cheated on her old-man boyfriend because he was starving her with sex and that she was even proud to do that–Well, we guess Ernest Opoku was the person she settled with.