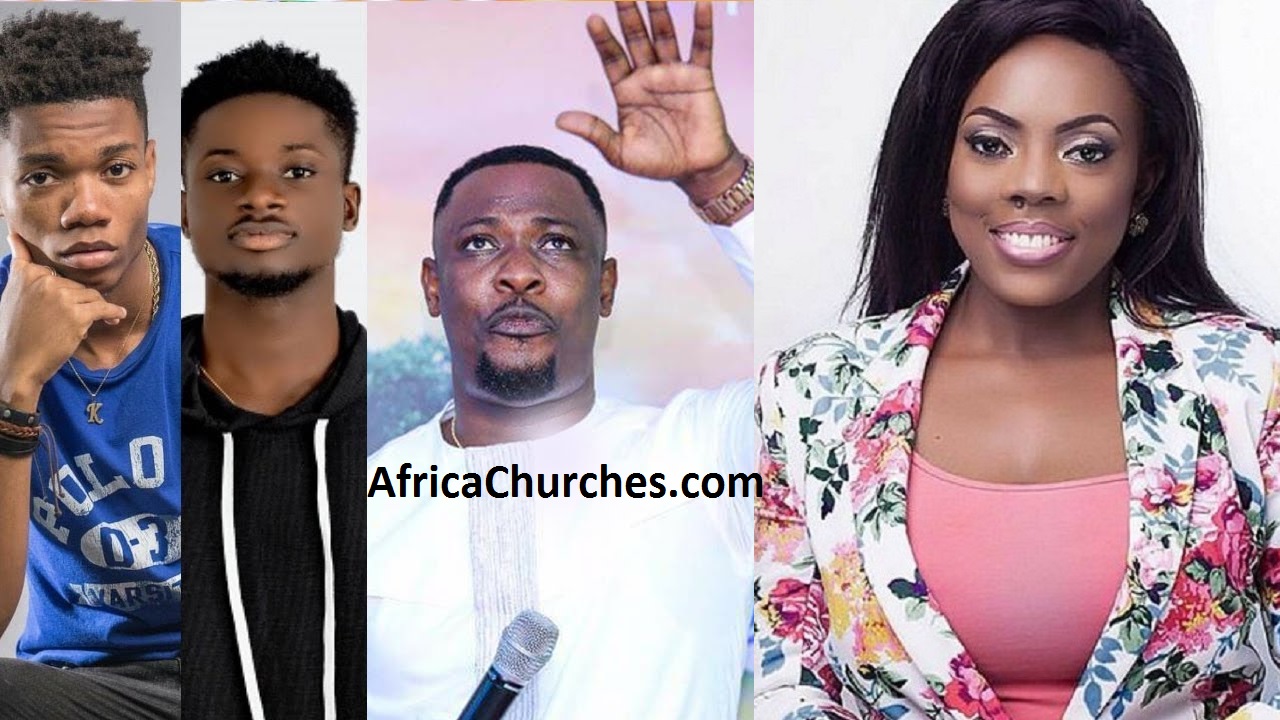 Prophet Nigel Gaisie of True Word Prophetic Fire Ministry has predicted through a prophecy the death of popular news anchor of GHOne TV, Nana Aba Anamoah if care is not taken.

The man of God made the revelation during the 31st watch night service held at his church auditorium.

In a coded message Prophet Gaisie said “The Lord took my spirit to GH One. I know this person but I wont mention any name but the spirit of God tells me the person is a news anchor.

I saw a spirit from Cape Coast taking the person away. The person was supposed to die in August 2018 but the Lord gave the person an exemption”.

He further stressed that the person in question was a female and has a Cape Coast background. He charged the person to see him for prayers to reverse the impending death.

Well, Asembi has decoded the prophecy from the prophet to reveal that Nana Aba Anamoah is the news anchor in question.

Our checks revealed that she is the only female popular news personality from Cape Coast who works at GHOne TV.

Nana Aba had previously worked with TV3 for some years before controversially exiting to GH One in December 2015 where she still woks after being given a lengthy suspension for photo-shopping an image of her claiming to have watched a match at Old Traford which featured Manchester United.

Watch the video below: