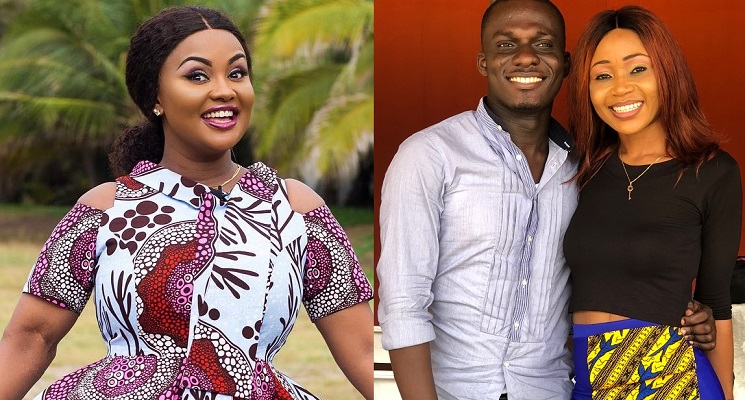 Despite her many shenanigans and controversies, one would certainly have to feel little pity for actress Rosemond Alade Brown, aka Akuapem Poloo as she shares the sad story about how many of her colleagues look down on her on countless occasions.

The sad looking Poloo in an interview with Zionfelix on the ‘Uncut’ show revealed that her role model and icon in the movie industry, Nana Ama Mcbrown told her straight in the face that she would not want to have anything to do with her because the things she does in the media space will put a dent on her image if she associates with her publicly.

The attention-seeking mother of one added that McBrown blatantly refused to take pictures with her after the 2018 golden movie awards in the full glare of the media and some fans, something she has had many sleepless nights.

Asked if she has tried to ask the host and producer of ‘The Macbrown’s Kitchen’ why she did that to her, the video vixen replied Zionfelix that it has been impossible adding that it is because she does not have her number or knows where she stays.

She therefore used the ‘Uncut’ platform to appeal to the senses of the award-winning actress, to try as much possible and treat her right the next time they meet publicly because she adores her so much.

Watch the video below: