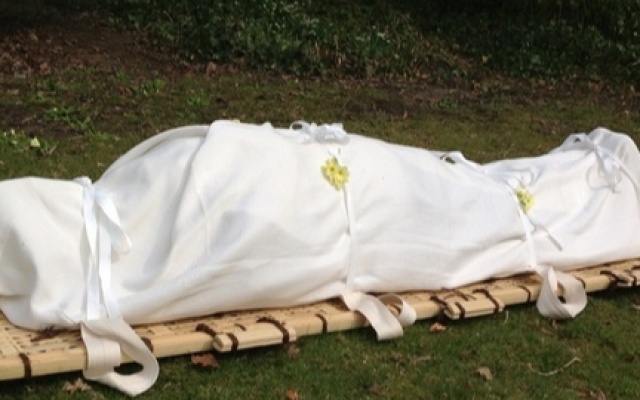 The man who was shot dead by attackers at the Ashanti regional head office of the opposition National Democratic Congress (NDC), has been buried amid heavy security.

A combined team of armed military and police foiled an attempt by some sympathisers of Abdul Wasiu Idrissu, to cause trouble at Tafo after a solemn Islamic ritual for the deceased.

According to Luv News’ Erastus Asare Donkor, the youth in their hundreds had wanted to ride towards the Tafo area after the burial but the security agencies blocked the road.

Police sources say they had intelligence they had wanted to rekindle an old conflict.

The Ashanti Regional Police are on a manhunt for four people who are alleged to have shot two people killing one of them at the office of the NDC in Kumasi.

In a press release, the police indicated the four suspects alleged to be part of an NDC vigilante group, Hawks, were behind the attack.

This search comes after some executive and members of the NDC were attacked at the regional office in Kumasi on February 18.

According to an eye witness, the assailant, associated with an NDC militia, the Hawks, shot another NDC man thrice; first in the leg while he runs and twice in the chest at close range as he lay vulnerable.

Zainab Suleman, the mother of the deceased, told Joy News she looks up to Allah for strength, thanking the whole country for the support so far.

“I pray that Allah strengthens, blessings and protect the youth in this country from such attacks…,” she said.

Mohammed Iddrissu, the brother of the deceased wants government and security operatives to ensure that they get justice for Abdul Wasiu Iddrissu.

“People should not be allowed to hide behind any party to do the wrong thing. A crime is a crime and those in authority must ensure justice is served,” he said. 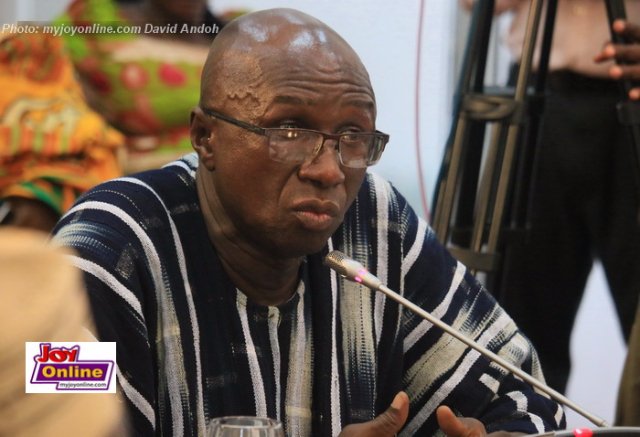 Mohammed Iddrissu, the brother of the deceased wants government and security operatives to ensure that they get justice for Abdul Wasiu Iddrissu.

Meanwhile, Ambrose Derry, the Interior Minister has assured that the police will expeditiously investigate the murder.

He said the issue will be treated as a criminal one and the perpetrators will be brought to book. He is, however, cautioning against reprisals.

According to him, the incident provides an opportunity for all political parties to work together to stop political party vigilantism.