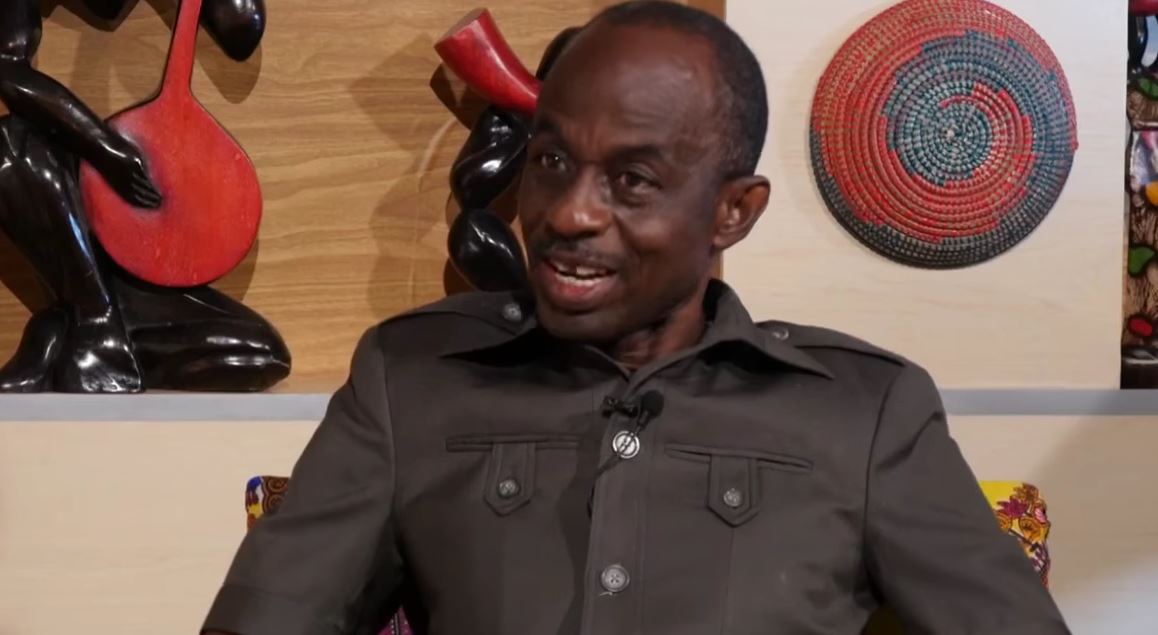 General Secretary of the National Democratic Congress (NDC), Johnson Kwadwo Asiedu Nketia popularly known as ‘General Mosquito’, has made known his intentions of becoming the next president of Ghana.

Citing his achievements as measure of proving his qualification for the position, the NDC General-Secretary mentioned how he rose through the ranks from the grassroots through to his current standing in the NDC.

“I am ready to lead the NDC in the 2020 general elections. Who will not be happy when called upon to be the President of Ghana?” he said.

This comment comes at a time when the party is reportedly divided over who leads the NDC in the next general elections as flagbearer.

Former President John Mahama, former Trade Minister, Ekow Spio Garbrah, Deputy Speaker of Parliament Alban Bagbin, Member of Parliament for Odododiodoo Constituency, Edwin Nii Lante Vanderpuye and many others are all reported to be interested in the flagbearership position of the NDC.

Speaking to KSM on the “Bɔ Me Nkomɔ” show, Asiedu Nketia recalled some of his achievements since entering into politics in 1978. 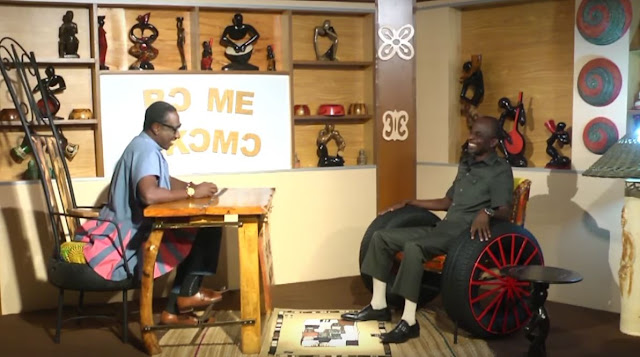 He said, he began as a Towns Development Committee Secretary doubling as a teacher and later joined the PNDC revolution from 1978-1979. He then became a Bank Manager and got the chance to be elected as an assembly member when the district assembly elections started.

He added that, he represented Wenchi District at the consultative assembly where the 1992 constitution was put together.

“The whole Wenchi District elected me to represent them at the consultative assembly, where the 1992 constitution were being written” he noted.

After the 1992 constitution was assembled, he had the opportunity to represent his consistency at the Parliament house as an MP for three consecutive times.

“I was approached again to represent my people as a Member of Parliament and that ended me twelve years at the august house representing my people,” he said amid smiles.

Mr. Nketia explained after his third year at the Parliament house of Ghana, Former President Mahama, Alban Bagbin and former Speaker of Parliament Doe Adjaho approached him to be the General-Secretary of the party.