Illuminati Did Not Help Me – Actor Kwaku Manu 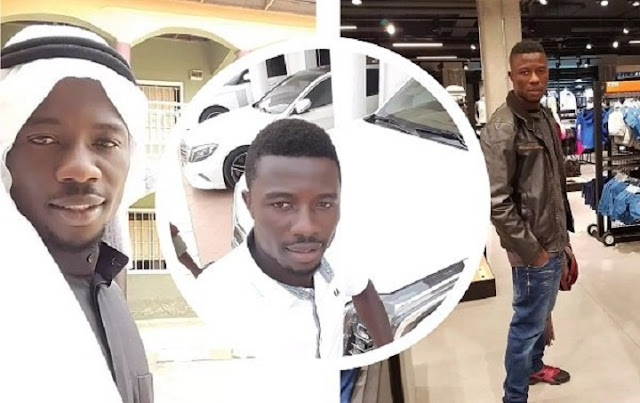 Popular Kumawood actor, Kwaku Manu has said that he being an occult member or in illumati has not helped him if it is indeed true that he really was a member of any such groups.

Following a video that was released by One Evangelist Emmanuel Addai, claiming that some top Kumawood actors and actresses(including Nana Ama Mcbrown, Kwaku Manu) among others were members of an occult group and illumati, actor Kwaku Manu has come out to ask whether “God cannot create any human being to become a star or celebrity through the person’s own sweats without being a member of an occult group?”

Kwaku, who took to social media to address the allegations of Evangelist Emmanuel Addai seems not to understand why Ghanaians always associate someone’s wealth to occult.

The actor explained that he is where he is today due to his hard work and not because he’s in any occult group or an illuminati.

The actor certainly has an eye for luxury vehicles below: 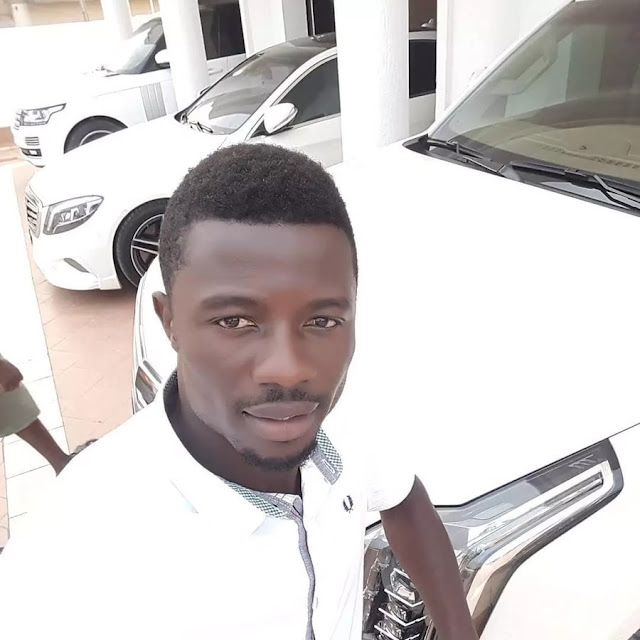