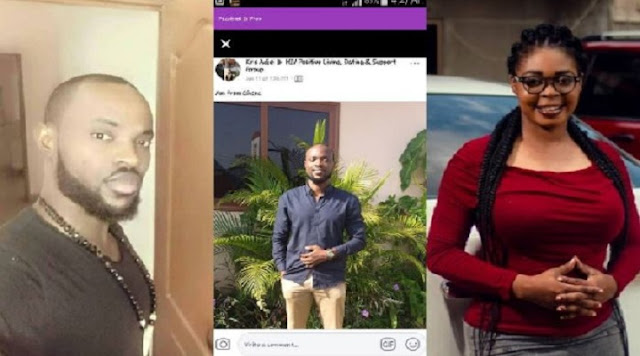 Kristoff Adjei has presented documents to show he is HIV negative

Troubled former HIV/AIDS ambassador Joyce Dzidzor Mensah once again brought out another ‘wahala’ from her seemingly inexhaustible pit of scandals earlier this week when she dropped a story about a man who told her he had HIV and was depressed but later dumped her after chopping her.

The man in question, who she named as Kristoff Adjei, after chopping her dumped her and according to Dzidzor, said he wanted to sleep with other ladies to see if his virus was gone.

For the past few days Dzidzor has been the one telling her story, later adding a new chat between herself and Kristoff in which he threatens to drop a tape he recorded of them having sex if she doesn’t stop smearing him on social media.

Well, Kristoff has also now spoken and he denies being HIV positive, releasing some photos of a supposed test to prove his status.

He doesn’t deny banging Dzidzor and she has chats to prove everything — but if he’s indeed negative that means he simply lied to chop down Dzidzor, as many suspected when the story came out. 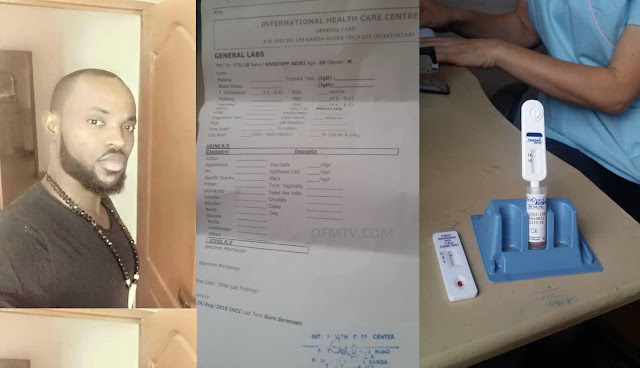